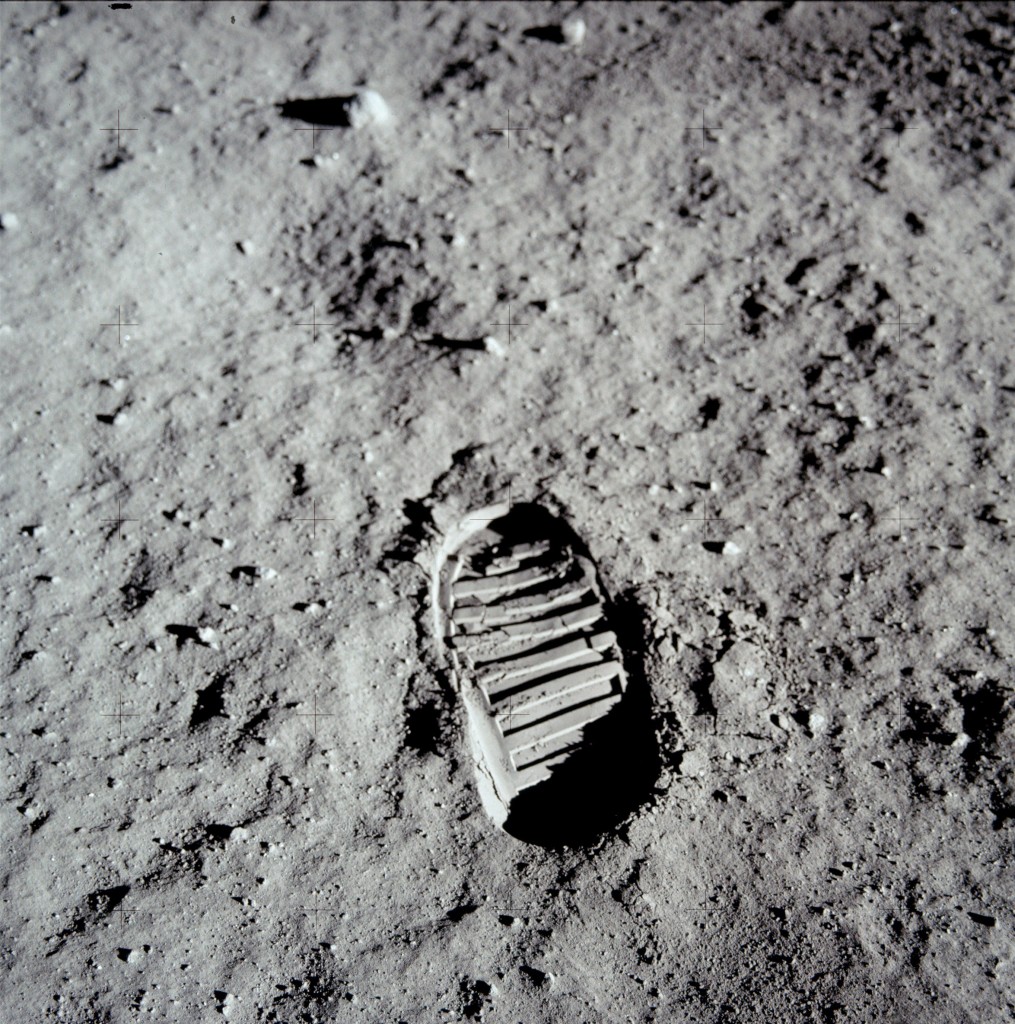 In the coming years, NASA will send astronauts to the moon for the first time since the Apollo era. This time around, and as part of the Artemis program, NASA also plans to build the infrastructure necessary to establish a sustainable human presence on the moon and eventually missions to Mars – including the Artemis base camp and the orbiting lunar gate.

You will get some new pieces of equipment like the xEMU (Extravehicular Mobility Unity) spacesuit and a fancy new lunar lander. Of course, the Artemis astronauts also have to deal with the same dangers as their predecessors – not least with moon dust (or regolith). Fortunately, NASA is investigating a possible solution in the form of a handheld electron / ultraviolet (UV) device that could mitigate this risk.

Dr. Insob Hahn, program technologist and project manager at NASA / JPL, described the device as a “moon duster” and said it will be “like a typical duster spray on your desk, but it works without air”. This technology could become a regular part of future lunar missions, allowing astronauts to clean themselves on the surface after performing extravehicular activities (EVA).

As the Apollo astronauts learned, much of the moon’s surface is covered with a thick layer of fine powder, which is essentially the pulverized remains of lunar rocks. For billions of years the Earth-Moon system has been bombarded with meteorites, comets and asteroids. While the earth is protected by its dense atmosphere, which causes most of these objects to burn (or lose most of their mass) upon entry, the moon does not have such protection.

It also lacks the Earth’s atmospheric and geological activity, erasing the evidence of these effects over time. For these reasons, the lunar surface was always pockmarked, crater-like and covered with tiny shards of “moon dust”. To complicate matters, the lack of an atmosphere and magnetic field means that the lunar surface is constantly exposed to charged particles emanating from the sun (also known as solar wind).

This causes fine-grained silica to become electrostatically charged, which, combined with its jagged nature, makes it particularly sticky and abrasive. This dust was a constant nuisance to the Apollo astronauts and stuck to spacesuits, optical lenses, thermal blankets, and equipment. It caused damage to spacesuits, got into the lunar lander, and caused technical problems and even breathing problems for the astronauts themselves.

It was also very resistant to cleaning efforts, with astronauts reporting that even vigorous brushing could not remove it. Still, NASA and other space agencies must take containment measures if future lunar exploration plans are to be successful. This is especially true as the Artemis program calls for the creation of a “sustainable lunar exploration program” – in other words, return to the moon to stay!

So far, NASA, ESA and other space agencies and research institutes have tested various methods (using Apollo soil samples) to attenuate the lunar regolite. This includes ESA’s recent efforts to develop new materials for spacesuits, for which they worked with French developer Comex, the German Institutes for Textile and Fiber Research, and the Austrian Space Forum.

In addition, technologists at NASA’s Goddard Space Center recently unveiled a new type of coating for future rovers, landers and other vehicles as part of the Dynamic Environment Response of Asteroids, Moon and Moons of Mars (DREAM2) program. This coating consists of atomic layers of titanium oxide that are applied directly to the dry pigments of paints using an advanced technique known as atomic layer deposition.

However, these methods are predictably expensive and require complex design features to be incorporated into all hardware destined for the lunar surface in the future. Fortunately, a team of researchers from NASA’s Jet Propulsion Laboratory (JPL) and the University of Colorado Boulder (UCB) have been working on creating a non-contact, self-contained system that is hand-held and portable.

The hand-held device relies on a focused electron beam that neutralizes the electrostatic charge on the regolith and enables it to be removed without restricting the mission parameters. The technology is based on findings from previous studies of the natural electrostatic dust lofting process that can occur on the surface of airless bodies, including the moon and asteroids.

Diagram showing the mechanisms for charging and releasing dust (left) and the image of the dust bump as a result of exposure to electron beams. Photo credit: NASA Science

The way it works is simple yet elegant. When an electron beam or UV field is applied to micro-cavities (which naturally form in a pile of dust), a significant negative charge builds up on the surface of the dust particles. The repulsive force between these negatively charged particles eventually reaches the point where they eject them from the surface they were clinging to.

To test their concept, researchers from CU Boulder (led by Xu Wang) placed a NASA-made lunar regolith simulant in a vacuum chamber. They then aimed the electron beam at a number of surfaces coated with these particles, including spacesuit fabric, glass, and solar panels. So far, the test results have been very encouraging: an average of 75-85% of dust particles “jump” off the surfaces, usually in just a few minutes.

The team is currently developing a test field at NASA / JPL to evaluate how the technology would behave in the extreme cold of the lunar environment. In addition, the researchers are investigating various experimental methods to increase the cleaning efficiency of the electron beam. The faster it can remove dust, the more time astronauts have to conduct important research that can only be done on the moon.

Given the cost effectiveness of a handheld device versus advanced coatings and materials, it is not difficult to imagine portable electron / UV devices that will be built into vehicles and living spaces of the future. In particular, there could be cradles in the airlock in which there are “lunar dust cloths” to recharge between missions. Whenever crews return from an EVA, they can spend a few minutes “dusting” their suits and gear before setting foot back into their habitat.

Illustration of Artemis astronauts on the moon. Credits: NASA

Not only would this significantly reduce the likelihood of dust affecting mechanical devices and electronics. It will also be a godsend for astronauts’ health, as research has shown that exposure to regolith can lead to respiratory health problems (like bronchitis and lung cancer). In all fairness there are enough health risks for astronauts without worrying about inhaling jagged mineral particles!

Based on Emergent CEO, the FDA has over 100 million J&J Covid vaccine doses out there for additional testing after botched pictures

An answer for area particles: satellites fabricated from mushrooms?

What’s the easiest way to water crops in area?

Astronauts may mud themselves and their gear on the…

Based on Emergent CEO, the FDA has over 100 million…