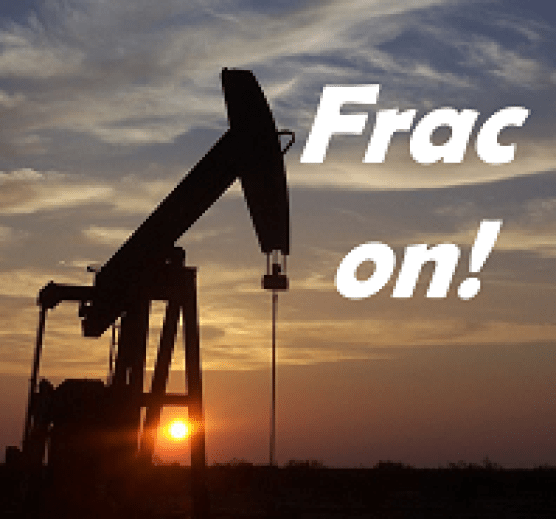 Guest “Frac on!” by David Middleton

SEPTEMBER 1, 2021
Shale natural gas production in the Appalachian Basin sets records in first half of 2021

This is pretty amazing:

On its own, the Appalachian Basin would have been the third-largest natural gas producer in the world the first half of 2021, behind Russia and the rest of the United States.

Oh… I almost forgot this…

Bash: “Thank you, Mr. Vice President. Just to clarify, would there be any place for fossil fuels, including coal and fracking, in a Biden administration?”

Biden: “No, we would — we would work it out. We would make sure it’s eliminated and no more subsidies for either one of those, either — any fossil fuel.”

The 6-month federal medical insurance subsidy for the unemployed ends