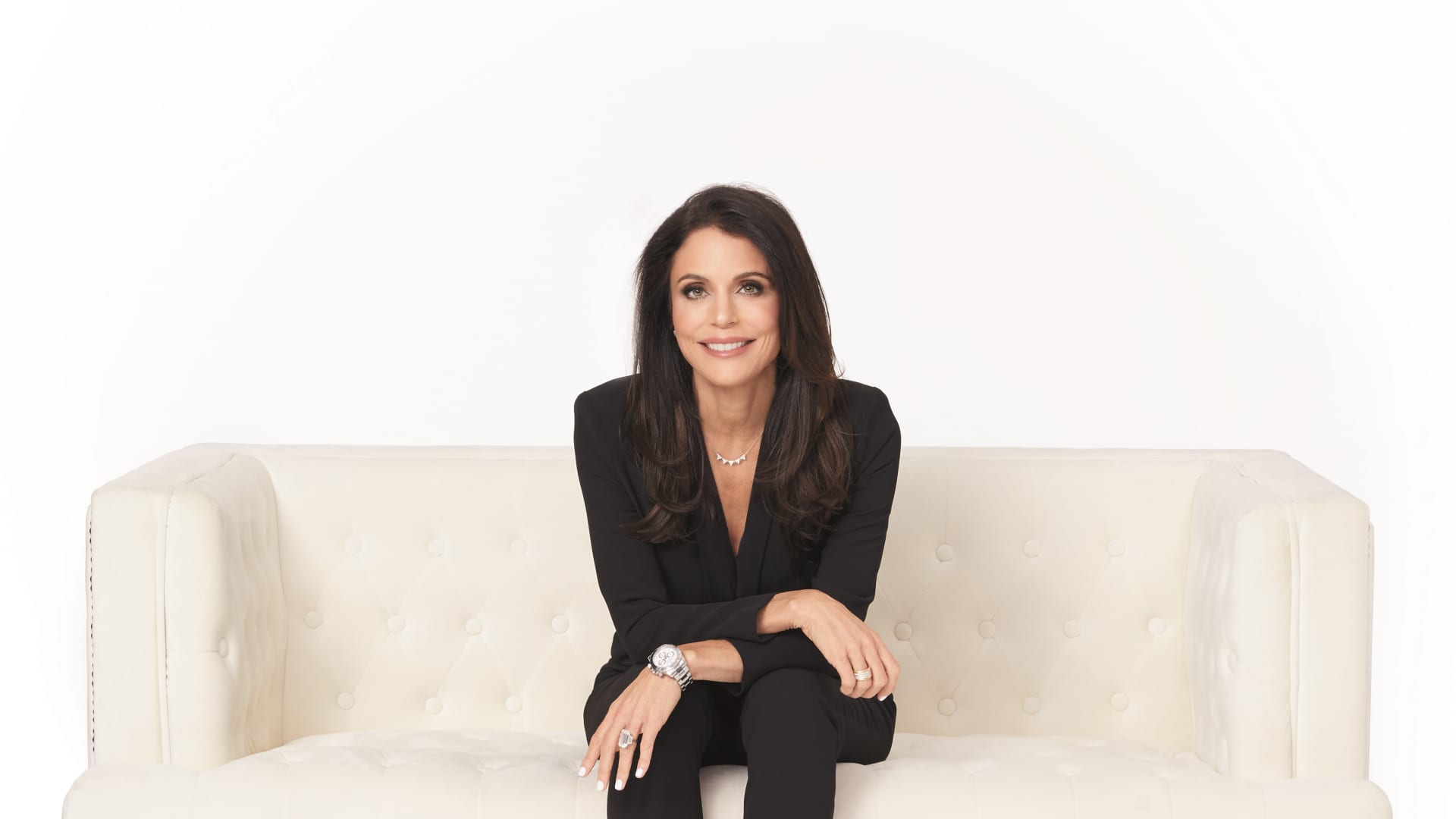 Now, a little over a decade later, Frankel is a widely successful self-made entrepreneur who reportedly sold her pre-packaged low-calorie margarita, Skinnygirl Cocktails, for $120 million and continues to delve into a series of ambitious business ventures with her lifestyle brand, Skinnygirl , ranging from specialty food to branded clothing.

While she may not always have envisioned a life in business, she always envisioned her next big idea and what it would take to make it a reality, she told Epperson.

“I’ve always been an idea person. I couldn’t help but implement crazy ideas I had,” Frankel said.

This personal need wasn’t an idea she immediately knew would resonate with millions of others.

“I had no idea I was creating the first-ever low-calorie margarita or creating a category of ready-to-drink cocktails,” she said. But once she realized how popular the concept was, she knew she had an opportunity to turn it into a successful business.

In this transition to building a business, Frankel emphasizes that a good entrepreneurial idea was not what made its story special. “When you’re young and think you’re smart, everyone thinks they’re smart. You think you have a good idea — everyone has a good idea,” she said.

A good idea might have been the start to differentiate yourself, but drive and motivation are more important in business.

“I really realized that it’s those people that have that drive and that determination and that passion, that unstoppable nature — that’s really the real ingredient for success,” Frankel said. “Because so many people have good ideas. And the world and technology and what’s popular are always changing. So if you have that constant – being a hard worker old school, you will succeed. People around you will see how valuable that is because it’s very, very rare,” she added.

Frankel says, along with a strong work ethic, personal investment and authenticity are essential components of a successful business venture.

“Business is lonely, you’re alone,” she said. “You sign that dotted line alone, it’s your call, it’s all about you alone. … Nobody cares about your business like you do,” she told Epperson.

She also rejects the idea that business and personal life should or can be separated.

The line between business and personal life is increasingly blurring, especially since the pandemic broke out as many workers began working from home and the decisions made in one area where others took on new meaning.

And in an era of inflation and rising interest rates, and when entrepreneurs are increasingly concerned with supply chain issues and labor shortages, business decisions have inevitably turned out to be personal decisions as well.

The number of new business start-ups has been high since the pandemic began, and Frankel said uncertain times also bring opportunities.

Frankel, who has bought and sold real estate over the years, switched to suburban real estate early in the pandemic, which proved to be a smart business move.

Still, according to Frankel, even during times of business development, it’s imperative to keep your feet on the ground at your core mission. “You have to be able to pivot and change, but also stay true to the base and core of your business,” she said.

It is this turn inwards before expanding into the market that makes the business personal at its core.

“It has to come from within. What really appeals to you is probably something that appeals to a lot of people,” she said.

Based on the CDC, HIV-positive folks have been extra prone to be hospitalized with monkeypox