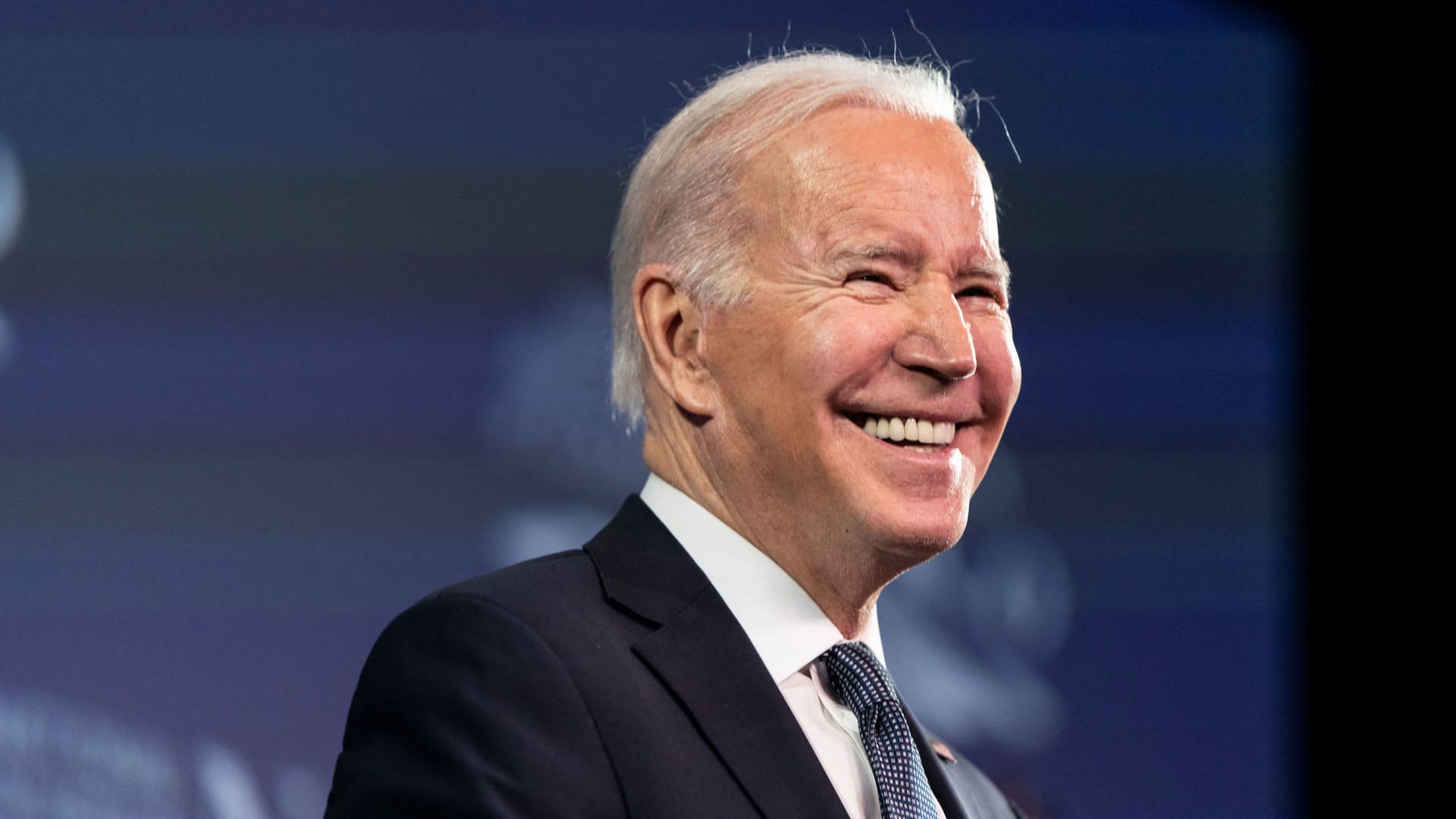 The “White Lotus” star, who is from Delaware like Biden, joked that she was voted the most famous person in the state, beating the president.

“That’s a fact and he was pissed, he was angry,” Plaza said.

Biden then appeared via video and said, “Aubrey, you’re the most famous person from Delaware and there’s no question about that. We’re just grateful you made it out of ‘White Lotus’ alive.”

Many viewers took to Twitter to ask if the president’s appearance was real or if the video was generated by AI, but Biden shared the clip on his Twitter account on Sunday afternoon.

Despite Biden’s willingness to take on the Delaware joke, the cast didn’t spare any punches, poking fun at his handling of classified materials later in the show.

The FBI said Saturday that more classified documents were found at Biden’s Wilmington residence, marking the fourth time since November that classified records or materials have been found at a Biden home address.