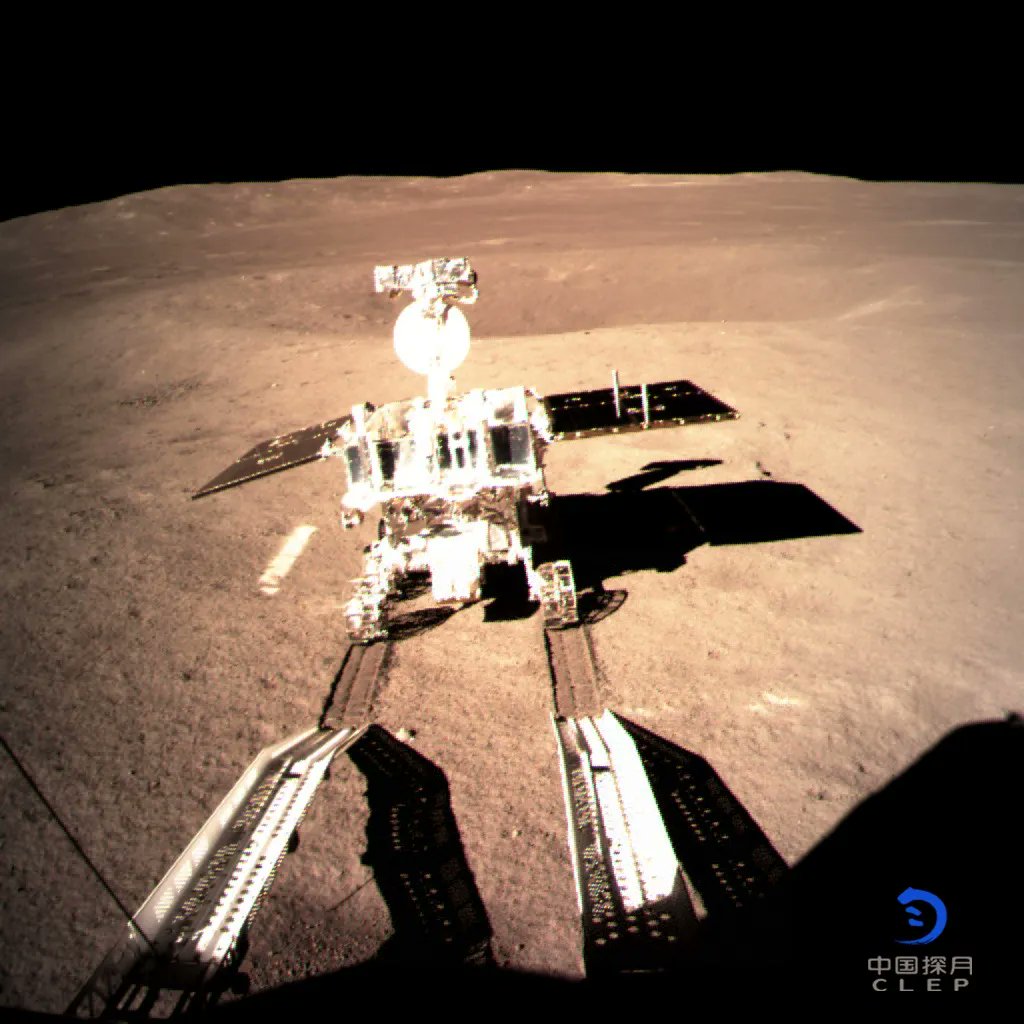 The second lunar race is in full swing, and the world’s two great superpowers are scrambling to score a series of new firsts on the lunar surface. NASA’s Artemis program recently had its first success with the Orion splashdown, but China wants to take the lead in establishing a full-fledged lunar research station. One of the first steps in this process – figuring out where it belongs. That’s what a new paper tries to quantify and provides a practical solution — the South Pole.

The south pole of the moon has many advantages. It also checks many of the boxes the Chinese scientists looked for when developing their criteria for potential landing sites.

They divided these criteria into two categories – scientific and technical limitations. Technical limitations included considerations such as the lighting a site receives, its general tilt, and the ease with which explorers could access other parts of the lunar landscape. Some of the scientific limitations that this particular paper focuses on include considerations such as exposure to water ice, abundance of hydrogen, and temperature.

The South Pole therefore appears ideal, given its relative flatness and relatively constant temperature in the permanently shadowed regions of some of its craters. These craters also most likely host the largest amount of frozen water deposits on the moon, making access to them an extremely high priority for any permanent base.

It also has access to one of the oldest basins on the moon – the South Pole – Aitken (SPA) basin. Many questions about the early formation of the moon itself and the solar system could be answered more generally by looking at the bottom of the basin.

To further explore the region, China plans to send a number of additional robotic researchers to continue the Chang’e program that brought back the most recent lunar sample. The next, Chang’e 6, plans to bring back a lunar sample specifically from the South Pole, and its findings could provide a better understanding of each future site.

Will China or the US return to the moon first? That is still up for debate.

Continuing the program, Chang’e 7 will provide a comprehensive survey of the South Pole region, while Chang’e 8 will serve as a technology validation mission for some of the technologies that will be critical to building a base there. By the end of the program, the China National Space Agency could have enough information to implement its plan to establish an international, cooperative lunar exploration base. Hopefully, with this information, China can bring some benefits of the moon back to Earth.

Learn more:
Hu et al – Possible locations for a Chinese international lunar research station in the lunar south polar region
Subtitles – What’s next for China’s lunar exploration plans?
Subtitles – This is what China plans to do in space in the next 5 years
Subtitles – China’s lunar module finds water under its feet

5 taxes, funding adjustments that would enhance your funds in 2023