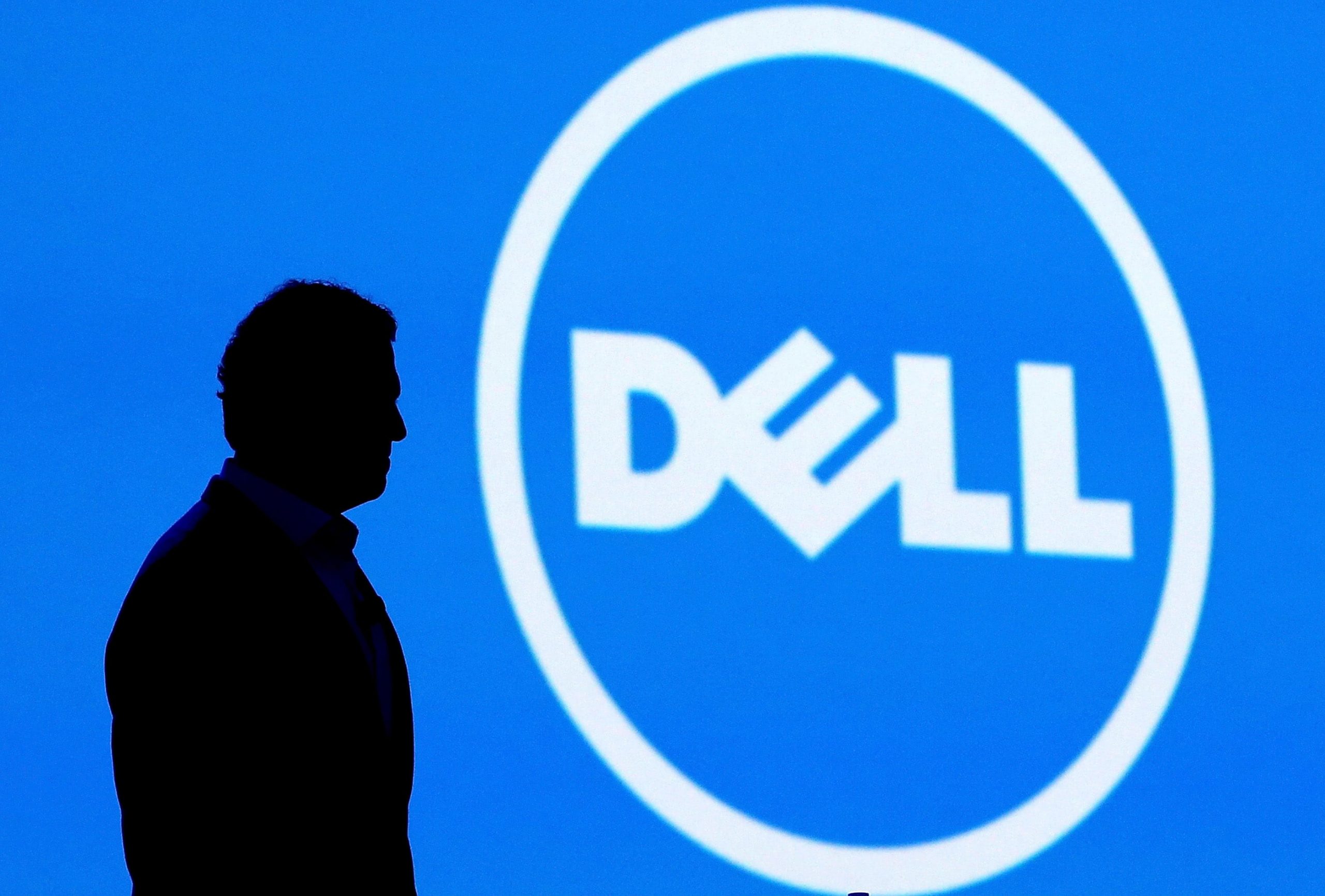 Peloton – Shares of the cycle maker tumbled 8.6% after a disappointing quarterly report. The company reported revenue growth in its fiscal fourth quarter that slowed down drastically, while posting a wider-than-expected loss as costs from its treadmill recall mounted. Peloton also offered up an underwhelming revenue outlook for its first quarter.

HP — Shares of the tech hardware company slipped 0.6% after the technology company’s quarterly revenue missed expectations. Morgan Stanley also downgraded HP to equal weight from overweight. The firm said in a note to clients that the near-term outlook for HP’s products could hold back the stock.

VMWare — VMWare shares fell 6.7% even after the software company’s quarterly earnings report beat on top and bottom line estimates. The company reported adjusted quarterly earnings of $1.75 per share, topping the $1.64 consensus estimate, while revenue was slightly above Wall Street forecasts. However, cloud business revenue fell short of some analysts’ forecasts.

AutoZone, Advance Auto Parts — Shares of AutoZone and Advance Auto Parts retreated more than 2% each after Morgan Stanley downgraded the stocks to equal weight. A “mid-cycle” period should lead to less upside for retail stocks, the firm said.