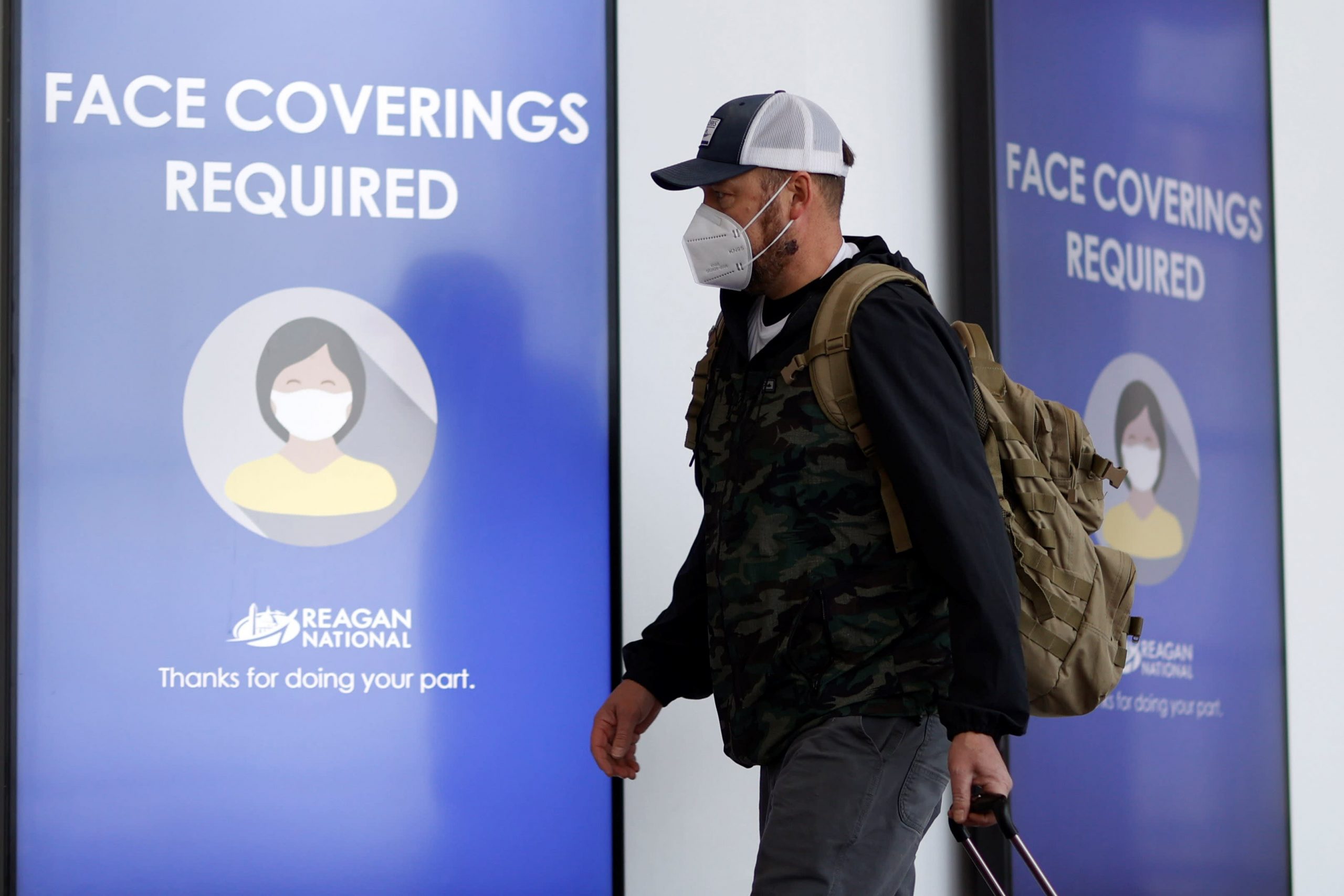 A majority of the Federal Aviation Administration’s unruly-passenger reports on airplanes stem from passengers who refuse to comply with mask mandates put in place to guard against the spread of Covid-19.

Roughly 75% of the unruly-passenger reports since Jan. 1 have started with people who didn’t want to wear their masks and escalated from there into profanity, shouting matches, even physical violence, the agency said Tuesday.

The FAA implemented a “zero tolerance” policy at the beginning of this year with hefty fines that was aimed at curbing unruly passengers after an uptick in incidents, but that hasn’t stopped travelers from swearing at airline workers, disrupting flights and even knocking two teeth out of one flight attendant’s mouth.

“It’s out of control,” said Paul Hartshorn, spokesman for the Association of Professional Flight Attendants, which represents American Airlines’ more than 20,000 cabin crew members. “It’s really coming to the point where we have to defend ourselves.”

Current federal mask mandates require that travelers on trains, buses, commercial flights and at airports wear face masks. The mandate, which was extended in the spring, is currently set to expire on Sept. 13.

The FAA has handed out fines to untruly travelers totaling $682,000 so far this year and has identified potential violations in 540 cases, initiating enforcement action in 83.

The agency disclosed Tuesday the details of eight cases in which unruly travelers were fined between $7,500 and $21,500 over disputes that stemmed from their refusal to wear masks, including two instances where passengers struck other passengers.

Flights have been delayed and even rerouted because of unruly passengers, many of whom refuse to wear face masks properly or at all. The agency doesn’t reveal the identities of fined passengers but says the passengers have 30 days to dispute the fines.

Health officials generally consider airplane travel to be safe when it comes to Covid, but they’ve said that depends on passenger compliance with mask mandates and other guidelines.

“Although we’ve seen instances of transmission on airplanes overall, it’s a safe mode of travel even from a Covid perspective,” Dr. Mike Ryan, executive director of the World Health Organization’s Health Emergencies Program, said at a briefing Monday. “The problem is what happens when you arrive at your destination, what you’re exposed to and what you bring home.”

Health officials also warn against unnecessary travel, especially with the rise of the highly contagious delta variant, as many people turn to overseas vacations to offset more than a year of pandemic lockdowns at home.

“No one is saying it’s not safe to go on some kind of holiday trip, but we’re trying to say that it is not the time to completely open up to that,” said Ryan.

Easy methods to flip off iPhone