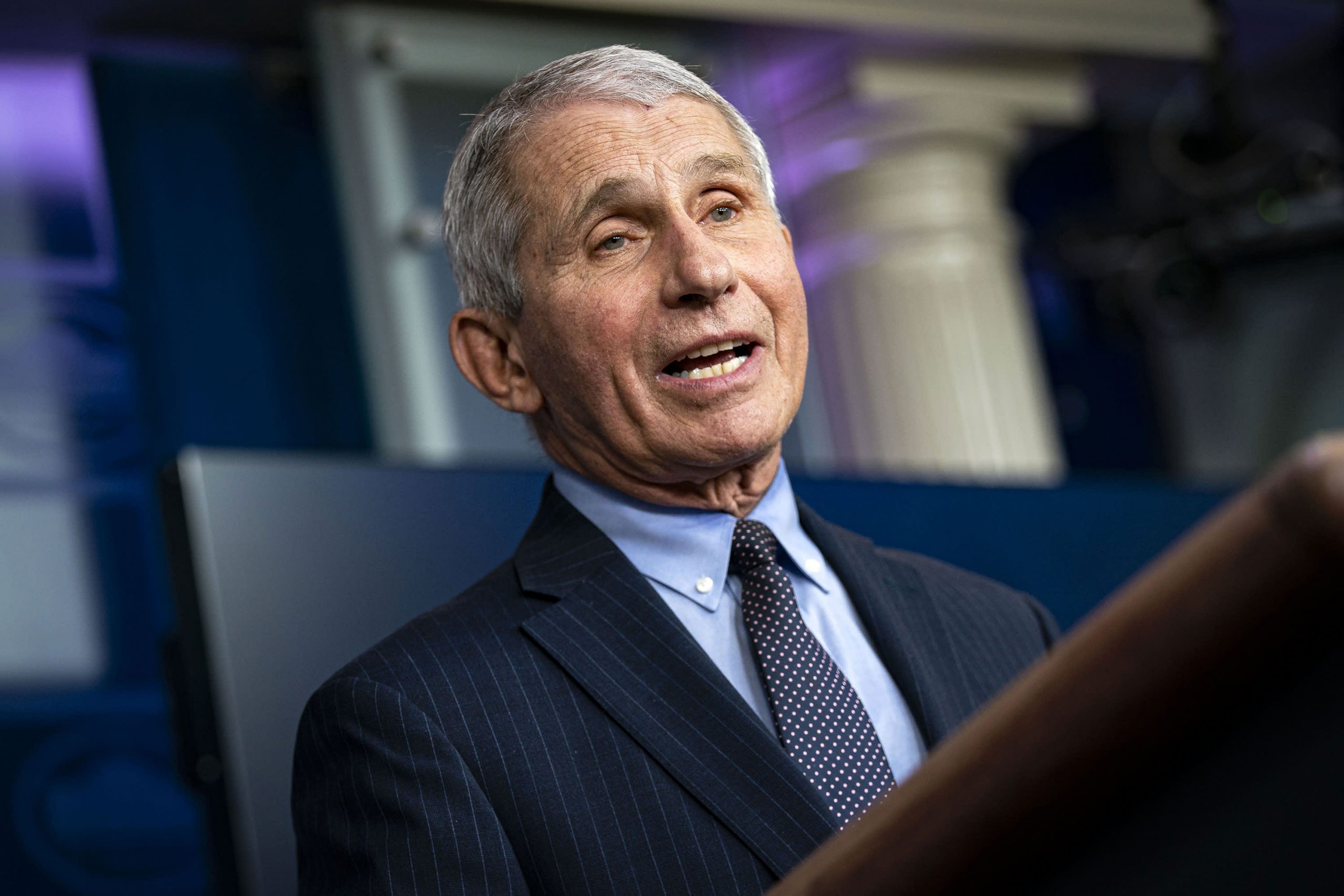 Pfizer and Moderna’s current Covid-19 vaccines can be easily adapted to new strains of the virus, which drug makers are already working on, said White House Health Advisor Dr. Anthony Fauci, on Wednesday.

New strains of the coronavirus have emerged in the UK, South Africa and Brazil, which is a cause for concern among scientists. While it’s no surprise that the virus is mutating, researchers are quick to figure out what the changes could mean for recently developed life-saving vaccines and treatments for the disease.

Some early results that were published on the preprint server bioRxiv and have not yet been peer-reviewed indicate that the variant identified in South Africa, known by scientists as the B.1.351 strain, has been affected by some coronavirus treatments antibodies provided and the effectiveness of the current line of available vaccines. Fauci told CNN in an interview that it was very similar to the new strain in Brazil.

There is some good news, though: the newly developed mRNA technology used to make Pfizer and Moderna’s vaccines makes it easier to adapt to the new strains, Fauci said. He added that drug manufacturers are already working on so-called “booster” shots targeting the variant found in South Africa that appears to be more problematic than the others.

“We are already trying to get a step or two ahead of the game so that when we actually have a situation where the South African strain is here – it’s here but it is certainly not dominant so you can really achieve something.” from a protection standpoint, “said Fauci.” You’re going to want a vaccine that works specifically against this strain.

Earlier Wednesday, Fauci, director of the National Institute for Allergies and Infectious Diseases, said federal agencies would work together to investigate how effective Covid-19 vaccines are against mutant strains of the virus. While the approved ones remain highly effective against the strain B.1.1.7 identified for the first time in Great Britain, with the strain B.1.351 “things get a little more problematic”.

Even then, both vaccines have been shown to be 95% effective in preventing Covid-19 in clinical studies, which allows for a bit of cushion where the vaccines will still work if one of the variants reduces its effectiveness, the infectious disease expert said .

You don’t have to start from scratch to test the effectiveness of the booster vaccines, Fauci said. The booster vaccinations don’t have to go through the same large-scale clinical trials that were required for the original vaccines to receive emergency approval from the U.S. Food and Drug Administration in December, he said, adding that they will come with a “rapid phase one” Try instead.

Moderna announced Monday that its Covid-19 vaccine may be less effective against the B.1.351 strain in South Africa and that the company is speeding up work on a booster shot to protect this variant “out of caution”.

Pfizer said Tuesday that the company will also be developing a booster shot with German drug maker BioNTech, according to a Reuters report quoting an email from the company.

A Pfizer spokesperson told CNBC that the company released a study on Wednesday that had not yet been peer-reviewed. It found that the vaccine is still effective against laboratory mutations seen in the new strains in the UK and South Africa.

While the mutations seen in the variant found in South Africa had little effect, they are still “unlikely to significantly reduce the effectiveness of the vaccine.”

“While these results do not suggest the need for a new vaccine to address the emerging variants, companies stand ready to act if a variant of SARS-CoV-2 shows evidence of immunity from the COVID-19 vaccine escapes, “says the statement.

It wasn’t clear when the study was published and whether Pfizer-BioNTech would make a booster.

– CNBC’s Will Feuer and Berkeley Lovelace Jr. contributed to this report.

Nominate an inspiring music trainer for this award