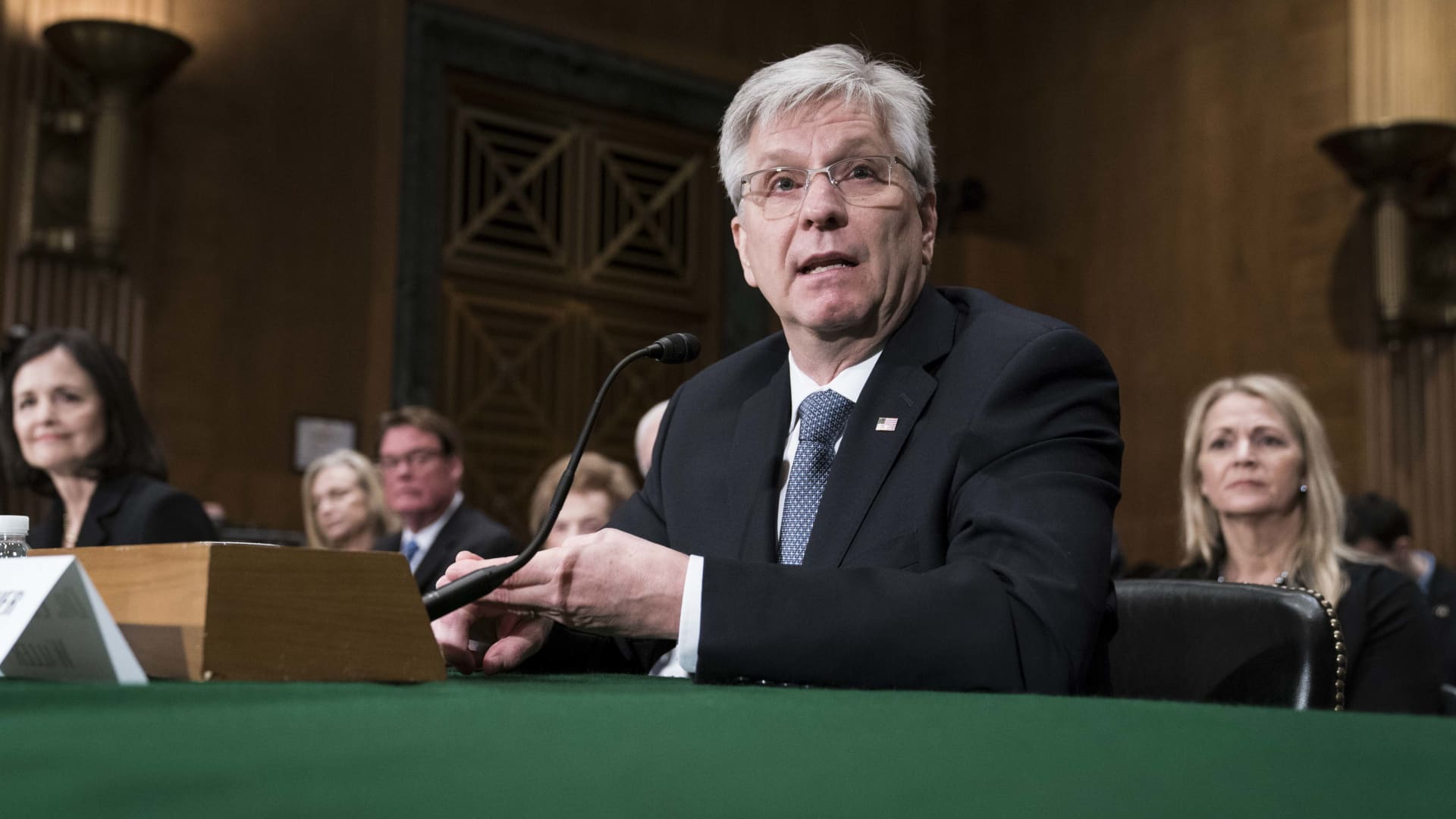 Federal Reserve Governor Christopher Waller said Friday he favors a quarter-point rate hike at the next meeting as he awaits further evidence that inflation is heading in the right direction.

The central bank official confirmed market expectations and said during a Council on Foreign Relations event in New York that the Fed could rein in the scope of its rate hikes. 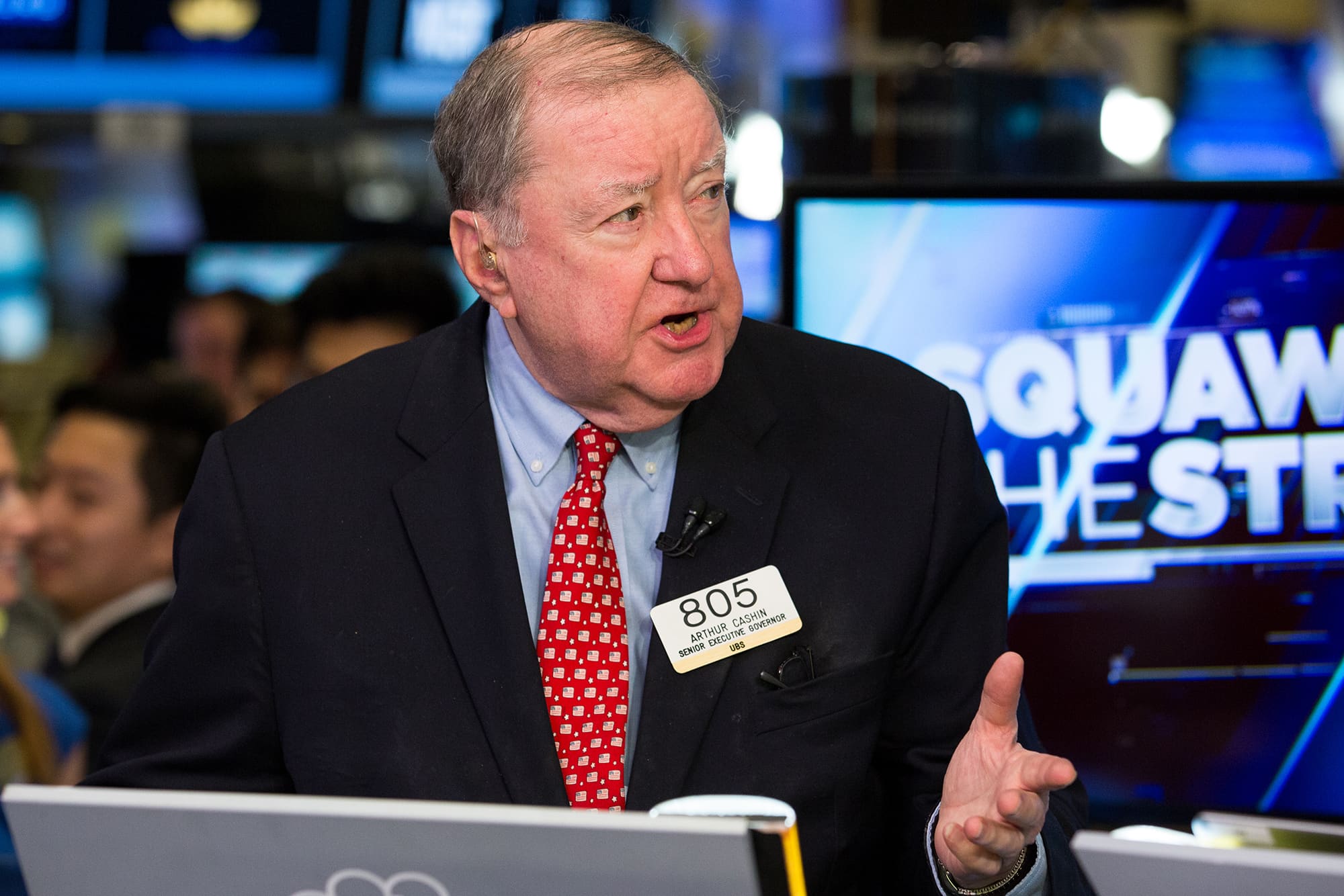 But he also said it was not time to declare victory on inflation, likening monetary policy to a plane that took off quickly and was now poised for a gradual descent.

“And consistent with that logic and based on the data currently on hand, there appears to be little turbulence, so I currently prefer a 25 basis point hike at the next FOMC meeting later this month,” Waller said in prepared comments. “Moreover, we still have a significant way to go to reach our 2% inflation target and I expect to support further monetary tightening.”

He didn’t say how high he sees interest rates and was scheduled to attend a question-and-answer session after the speech at 1 p.m. ET.

Christopher Waller, US President Donald Trump’s nominee for governor of the Federal Reserve, listens during a confirmation hearing of the Senate Banking Committee in Washington, DC on Thursday, February 13, 2020.

Other officials, such as Philadelphia Fed President Patrick Harker, have pointed to a 0.25 percentage point increase from January 31 through February 31. 1 FOMC meeting but Waller is the most senior member that is so clear.

While the market and the Fed appear to be on the same page on near-term interest rate developments, there are differences further out.

Central bankers have largely said they expect interest rates to remain high through the end of the year, with markets seeing a peak over the summer and a cut shortly thereafter.

Waller said the divergence is mostly related to the perception of where inflation will go.

“The market is very optimistic that inflation will just melt away. The flawless disinflation will happen,” he told CNBC’s Steve Liesman during a post-speech question-and-answer session. “We have a different view. Inflation will not just miraculously melt away. It will be a slower and more difficult process of bringing down inflation, so we need to keep rates high longer and not start cutting rates before the end of the year.”

Waller was generally optimistic about the economy, noting that activity has slowed in some key areas such as manufacturing, wage growth and consumer spending. He stressed that the Fed’s goal is not to “stop economic activity” but to rebalance it so inflation can begin to fall.

In recent months, indicators of inflation such as the consumer price index and the Fed’s favorite personal spending index have pulled off their peaks seen last summer. But he noted that while headline CPI fell 0.1%, the index excluding food and energy was still up 0.3% and “is still too close to where it was a year ago.”

“While it’s possible to take a month or three months of data and paint a rosy picture, I caution against it,” he said. “The shorter the trend, the bigger the grain of salt when swallowing a story about the future.”

But Waller said he still sees a “soft landing” for the economy as a possibility, a scenario that would see “progress in inflation without serious damage to the labor market.”

“So far we have succeeded and I remain optimistic that this progress can continue,” he said.

Diabetes and the advantages, dangers of non-public well being on the web