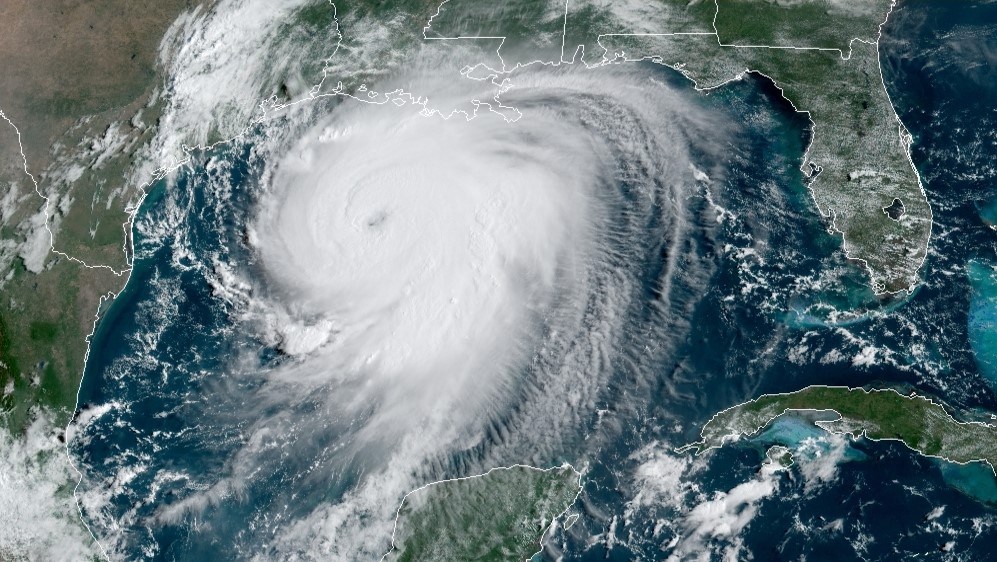 Reposted by Not many people know this

This story was covered at length last May:

Stronger, more deadly, and more common – this is the trend that scientists at the National Oceanic and Atmospheric Administration (NOAA) have seen over the past few decades, and they expect that trend to continue in the years to come, according to a new study.

Researchers at the University of Wisconsin and NOAA analyzed satellite data from tropical cyclones over the past 40 years and found that Category 3, 4, and 5 hurricanes were becoming more common, CNN reported. Decade after decade, the likelihood of major global storms has increased, according to CNN.

“The change is about 8% per decade. In other words, during his lifetime, a hurricane this decade is 8% more likely to be a major hurricane than it was in the previous decade, ”study author James Kossin told CNN.

Statistician William Briggs posted a counter-argument on his website this week, authored by Greg Kent, which attacked the statistical basis of the Kossin study. You can read it here.

Kent makes a crucial observation without realizing its real meaning:

The ubiquitous erroneous calculations in the original work and the invalid claim to statistical significance are not the only problems with Kossin et al. There is also reason to wonder whether the 10% increase in the proportion of large hurricane winds was a global or largely regional phenomenon. Kossin et al. Presented results for each of the hurricane basins around the world. The data show that global results are largely determined by a single basin, the North Atlantic. The proportion of main wind speeds increased in the North Atlantic by 72%, far more than in any other hurricane basin. The Western Pacific, which accounted for over 40% of the largest hurricane winds in the past 4 decades, had a lower proportion of intense storms in the later period (indicating a negative change). The other pools either showed no change at all between periods, or the change was so small that tests of statistical significance did not pass at conventional confidence levels.

There is actually a very good reason why there have been more violent hurricanes since 1998 than before – the Atlantic Multidecadal Oscillation, or AMO. Here’s what NASA has to say about the AMO:

The AMO was in the cold phase between 1979 and 1995 and has been warm since then. The increase in hurricane intensity has absolutely nothing to do with “climate change”, but is a consequence of natural ocean cycles.

In any other area of ​​science, peer review would have discovered this fatal flaw in Kossin’s article that would never have been published.

Robinhood continues to be severely proscribing buying and selling. Clients can solely purchase one share of GameStop