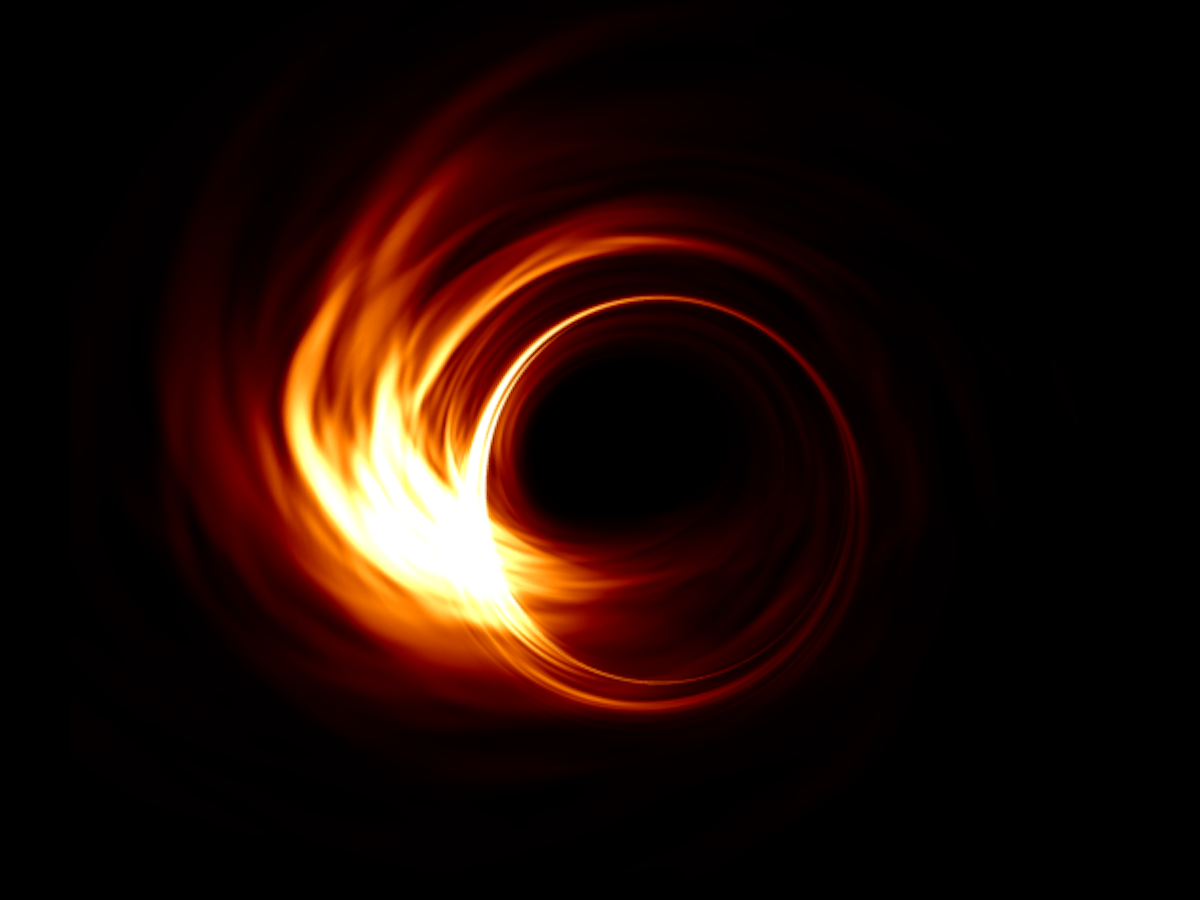 Hawking Made a Prediction About Black Holes, and Physicists Simply Confirmed it

On its own, a black hole is remarkably easy to describe. The only observable properties a black hole has are its mass, its electric charge (usually zero), and its rotation, or spin. It doesn’t matter how a black hole forms. In the end, all black holes have the same general structure. Which is odd when you think about it. Throw enough iron and rock together and you get a planet. Throw together hydrogen and helium, and you can make a star. But you could throw together grass cuttings, bubble gum, and old Harry Potter books, and you would get the same kind of black hole that you’d get if you just used pure hydrogen.

If Hawking radiation is real, that also means that black holes follow the laws of thermodynamics. It’s an idea first proposed by Jacob Bekenstein. If black holes emit light, then they have to have a thermal temperature. Starting from Bekenstein’s idea, several physicists have shown that there is a set of laws for black holes known as black hole thermodynamics.

Since you’re reading this article, you’re probably familiar with the second law of thermodynamics, which states that the entropy of any system must increase. This is the reason that a cup of hot coffee cools down over time, slightly heating the room until the coffee and the room are all the same temperature. You never see a cold cup of coffee spontaneously heat up while slightly cooling the room. Another way to state the second law is that heat flows from a hot object to surrounding cooler objects.

Of course, all of this is a bunch of mathematical theory. It’s what we expect given our understanding of physics, but proving it is a different matter. Now a study in Physical Review Letters has given us evidence that it’s true.[^1] The team looked at the very first observation of two merging black holes. The event is now known as GW150914 and was a merger of a 29 solar-mass black hole with a 36 solar-mass one. Using a new analysis method on the gravitational waves they produced, the team was able to calculate the event horizon surface areas for the original black holes. When they compared them to the surface area of the final 62 solar-mass black hole, they found the total area increased.

The results have a confidence level of 97%, which is good but not strong enough to be considered clinching proof. But this method can be applied to other black hole mergers, and it is the first real evidence that black hole thermodynamics is more than just a theory.