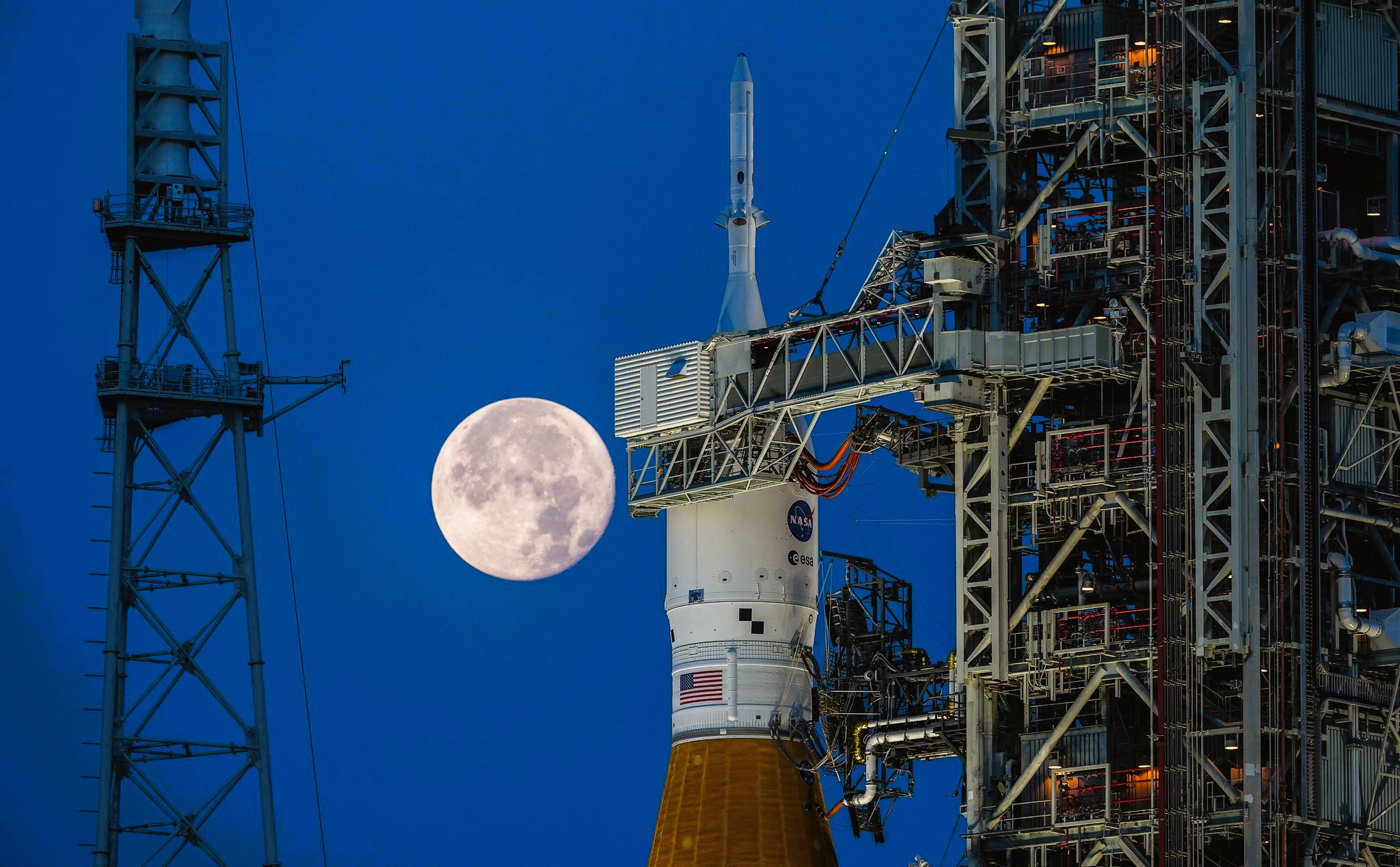 When Artemis 1 finally takes off (possibly this Saturday), twelve bags of baker’s yeast will go with it. Millions of these Saccharomyces cerevisiae cells will experience space as they grow and multiply. The yeast is a proxy for real people. The idea is to see what threat the radiation environment in space poses to living cells. Data from the experiment will show how genetic engineering could help reduce harm to astronauts.

The project is called Deep Space Radiation Genomics. It’s the brainchild of a team at the University of Colorado’s BioServe Space Technologies Group. Its technical goal is to identify the metabolic and genomic pathways affected by microgravity and cosmic radiation. This is a crucial experiment because there are still many unknowns about the effects of long stays in space. The mission’s data will help members find ways to help astronauts avoid the effects of long-term radiation exposure.

BioServe’s PLASM development team with the PLASM box filled with yeast now aboard Orion and the Artemis 1 mission. Courtesy of BioServe.

This is especially important as NASA and other agencies work to send astronauts to the moon or even Mars. And the latest data on people in space is half a century old. “Something like this hasn’t happened in 50 years,” says Tobias Niederwieser, a scientist at BioServe and an engineer on the team. “The last time humans sent anything biological on a return journey to the moon was during Apollo 17 in 1972.”

While normal yeast cells aren’t exactly the same as cells in the human body, the tiny space explorers BioServe hopes to send aren’t your ordinary beer and bread yeasts. The case on Artemis contains 12,000 mutant yeast strains for the experiment. It turns out they share about 70 percent of their genes with humans, making them useful for studies in space. Some organisms lack certain genes, while others carry extra copies of certain genetic codes.

The yeast experiment will fly into space in a special container called the Peristaltic Laboratory for Automated Science with Multigenerations (PLASM). It will work once Orion’s capsule is well outside of the protective Van Allen Belts surrounding Earth. The PLASM box will flood the yeast with nutrients first. Over time, the yeast cells will grow and multiply in a microgravity environment with higher levels of radiation than on Earth or in low Earth orbit. How they do this will give the research team a good idea of ​​how the environment is affecting the cells.

survival of the fittest

The big question will be: Which of these mutants will survive the journey and which will not? These specially prepared cultures should open a window into how specific genes respond to the harsh environment. Scientists will also look at what mechanisms they have to repair themselves when damaged. All of this information should be useful in helping scientists on Earth find ways for astronauts to avoid similar dangers. It will be important in all future deep space missions.

“What we can potentially do is give future space explorers drugs that improve the effectiveness of these DNA repair mechanisms,” said researcher Luis Zea, who leads the BioServe research team. “It’s like an antioxidant that helps mitigate the effects of radiation.”

The planned mission trajectory and milestones for Artemis and the Orion capsule with a payload containing the BioServe yeast experiment. Courtesy of NASA.

The DSRG yeast cells will spend about a month and a half on their epic journey from Earth to the Moon and back again. They will sit quietly under one of the seats in the Orion capsule and do their thing while the rest of the mission goes on. For now, however, they are patiently waiting on the SLS rocket, awaiting the next launch attempt.

6 messages each scholar ought to hear