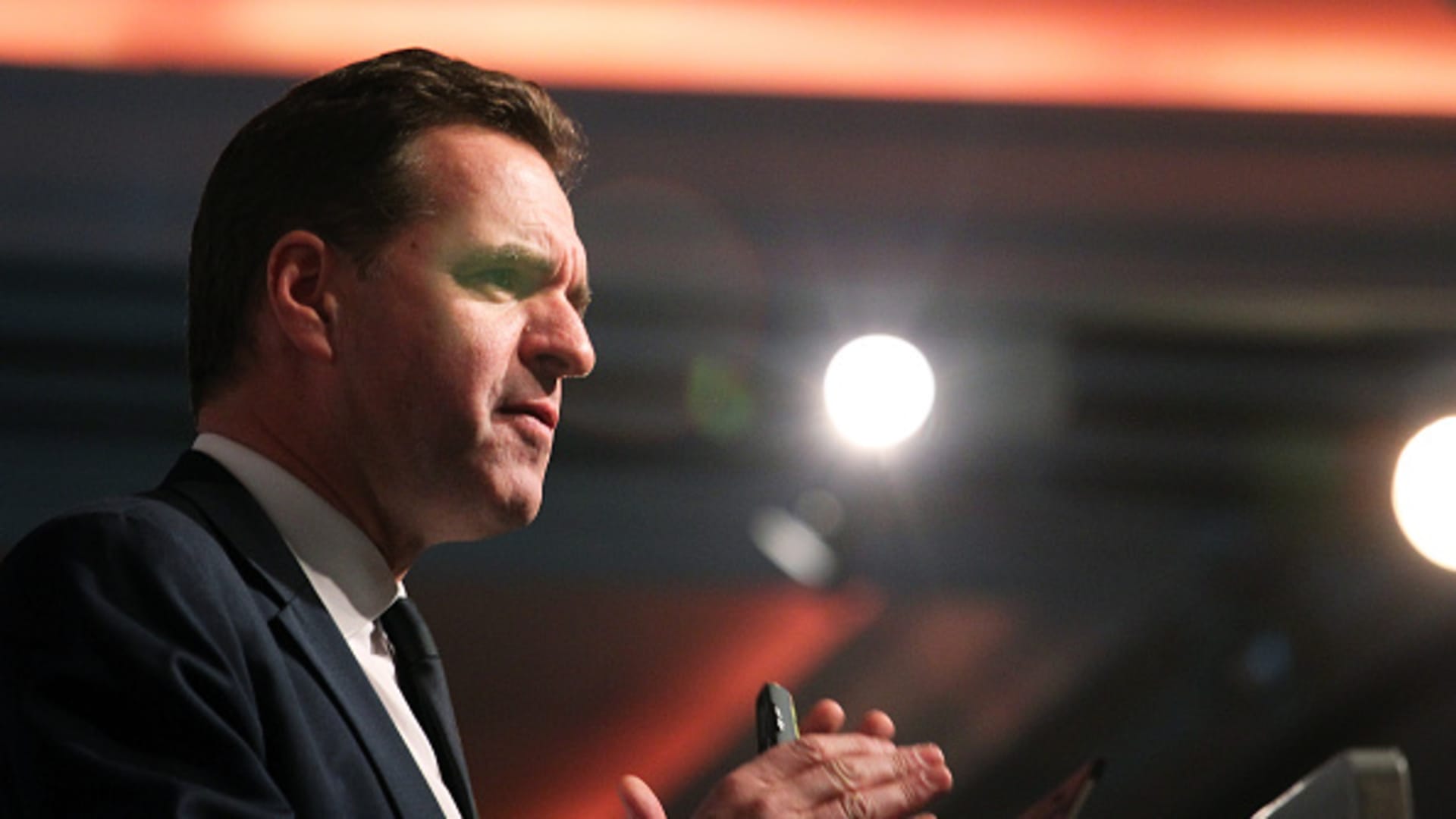 Top historian Niall Ferguson warned Friday that the world is sleepwalking into an era of political and economic upheaval akin to the 1970s – only worse.

Speaking to CNBC at the Ambrosetti Forum in Italy, Ferguson said the catalytic events had already happened to trigger a repeat of the ’70s, a period marked by financial shocks, political clashes and civil unrest. But this time, the severity of those shocks was likely greater and more lasting.

“The ingredients of the 1970s are already there,” Ferguson, a senior fellow in the Milbank Family at Stanford University’s Hoover Institution, told CNBC’s Steve Sedgwick.

“Last year’s monetary and fiscal policy mistakes that triggered this inflation are very similar to the 1960s,” he said, comparing recent price hikes to the stubbornly high inflation of the 1970s.

“And like 1973, there is a war,” he continued, referring to the 1973 Arab-Israeli War — also known as the Yom Kippur War — between Israel and an Egyptian-Syrian-led coalition of Arab states.

Like Russia’s current war in Ukraine, the 1973 Arab-Israeli War led to international engagement by the then-superpowers Soviet Union and US, and sparked a broader energy crisis. Only then the conflict lasted only 20 days. Russia’s unprovoked invasion of Ukraine has now entered its sixth month, suggesting the impact on energy markets could be far worse.

“This war is lasting a lot longer than the 1973 war, so the energy shock it causes will actually be more lasting,” Ferguson said.

Politicians and central bankers have struggled to mitigate the worst of the fallout, raising interest rates to fight inflation and reduce reliance on Russian energy imports.

But Ferguson, who has authored 16 books including his most recent Doom: The Politics of Catastrophe, said there was no evidence the current crises could be avoided.

Top historian Niall Ferguson has said the world is on the cusp of a period of political and economic upheaval similar to that of the 1970s, only worse.

Reasons for this, he said, include lower productivity growth, higher debt levels and less favorable demographics now compared to 50 years ago.

“At least in the 1970s there was a detente between the superpowers. I don’t see much easing between Washington and Beijing at the moment. In fact, I see the opposite,” he said, referring to recent clashes around Taiwan.

The fallacy of global crises

People like to think that global shocks happen with some degree of order or predictability. But that, Ferguson said, is a fallacy.

In fact, instead of being evenly distributed throughout history, like a bell curve, disasters tend to happen non-linearly and all at once, he said.

“The distributions in history are really not normal, especially when it comes to things like wars and financial crises or pandemics,” Ferguson said.

“They start with a plague – or something we don’t see very often, a really big global pandemic – that kills millions of people and disrupts the economy in all sorts of ways. Then you hit them with a big monetary and fiscal policy shock. And then there is the geopolitical shock.”

This miscalculation leaves people overly optimistic and ultimately unprepared to deal with major crises, he said.

“In their minds, the world is sort of a bunch of averages, and there are unlikely to be any really bad outcomes. It’s causing people… to be a little over-optimistic,” he said.

As an example, Ferguson said he surveyed participants at Ambrosetti – a forum in Italy attended by political leaders and the business elite – and found that low single-digit percentages expect investment in Italy to fall in the coming months.

“This is a country headed for a recession,” he said.