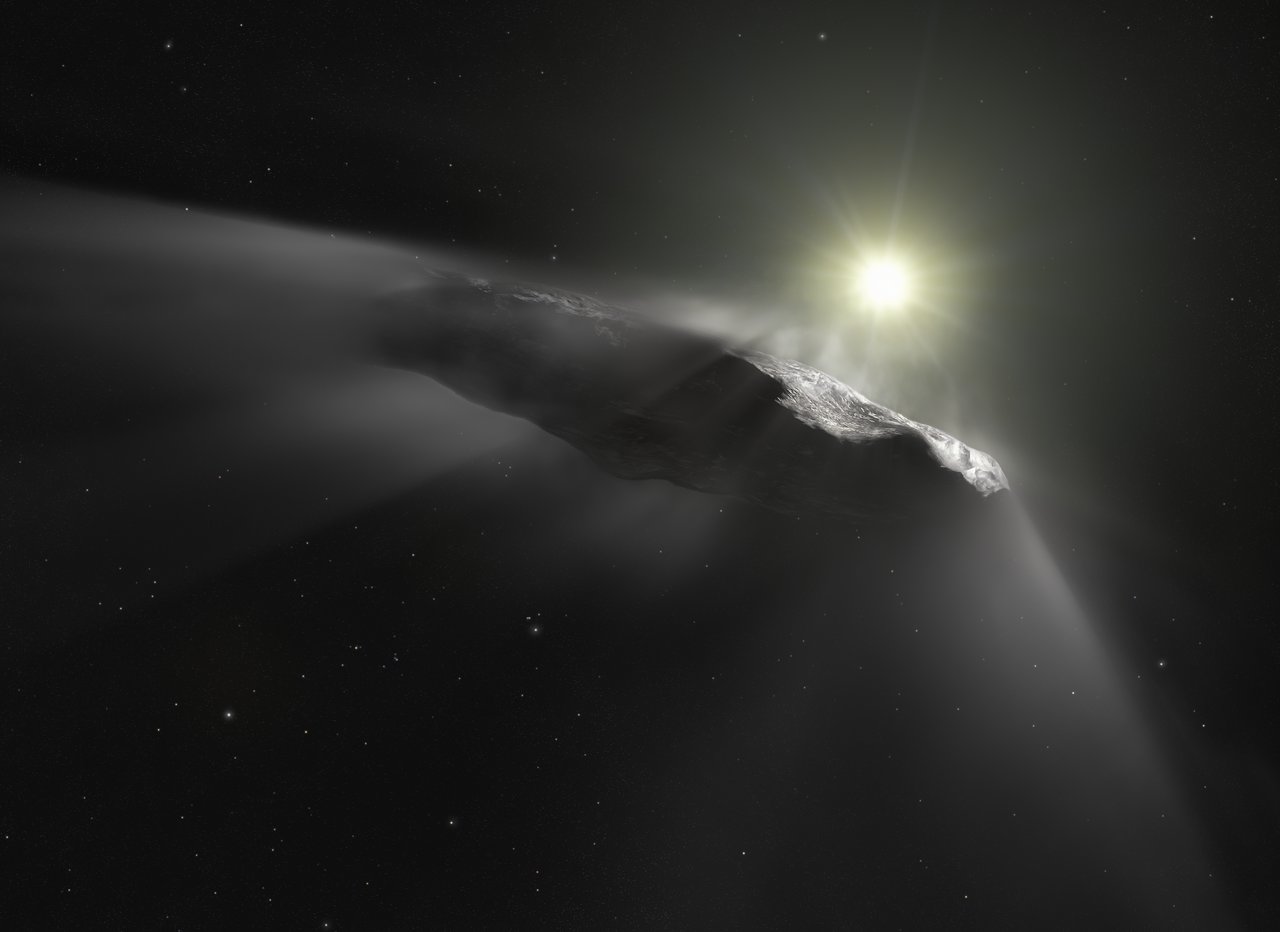 Our solar system is filled with everything from planets to rocky asteroids to small ice bodies beyond Pluto, but everything is surrounded by a diffuse halo of objects known as the Oort Cloud. We haven’t observed the Oort cloud directly, but we’re pretty sure it’s there by observing the comet’s distribution in our solar system. They can appear from any direction and not just along the common plane of known bodies of the solar system.

Our best understanding is that the Oort cloud surrounds our solar system in a thick sphere with a radius of 1 – 2 light years. Based on computer simulations, it likely formed from debris in the early solar system that was thrown out as the planets raced into their current positions. But a new study argues that much of the Oort cloud could be of interstellar origin.

We have long known that extrasolar objects are likely to visit our solar system. Asteroids and comets can be thrown out of our solar system by close encounters with planets like Jupiter, and so must other planetary systems. It’s only a matter of time before something gets in our way. But it wasn’t until 2017 that it was confirmed that an object was of extrasolar origin. Oumuamua was the first alien object to reach our cosmic shores, but it wasn’t the last. In 2019 Borisov was also confirmed as extrasolar.

This latest study provides a statistical argument based on Borisov’s observations. The authors argue that Borisov’s discovery supports the idea that more than half of the Oort cloud is made up of extrasolar bodies. It’s an idea that could be tested by looking for cloud coverings of Oort’s cloud bodies with distant stars. The upcoming Vera Rubin Observatory would be perfect for this.

While the idea is interesting, don’t put too much trust in the estimate. Even the authors admit that the uncertainties in their calculations are very great. But studies like this and others continue to support the idea that star systems are not as isolated as we used to think, and therefore there are many extraterrestrial objects among us.