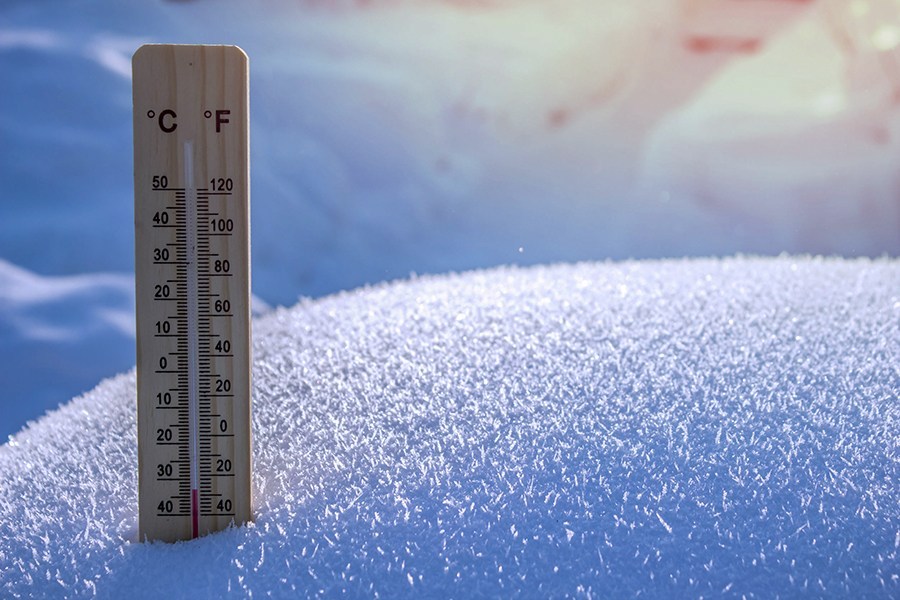 May latest US warming traits be largely mistaken? – Watts up with that?

Several pieces of evidence suggest that the warming trends observed are nowhere near as big as what you were told.

It has been almost eight years since I published results from my analysis of global ISD (Integrated Surface Database) temperature data. Although I find evidence that urbanization effects on temperature measurements have not been removed from official land temperature records, I still refer people to the official products (e.g. from NOAA GHCN, HadCRUT, etc.). This is because I never published any results of my analysis.

But I thought about the question again: How much has warming changed in the last few decades (say in the last 50 years)? The climate models suggest that this should have been the fastest warming time, as atmospheric CO2 steadily increases and aerosol pollution is reduced. Since these models form the basis for proposed changes in energy policy, it is important that the observations against which they are compared are trustworthy.

A review of the diagnosed urban heat island effect

The official land surface temperature datasets are (as we were told) already adjusted for the effects of Urban Heat Island (UHI). As far as I know, however, it has never been proven that the disturbing warming was eliminated by urban effects. Making temperature trends the same regardless of urbanization does NOT mean that the effects of urban warming have been eliminated. It could be that the spurious heating was simply transferred to the unaffected stations.

As early as 2010, I quantified the Urban Heat Island (UHI) effect based on the difference in absolute temperatures between closely spaced neighboring stations with different population densities (PD). The ISD temperature data are not max / min (as in GHCN), but hourly recorded data, with the stations with the longest recording only reporting at the 6-hour synoptic times (00, 06, 12, 18 UTC). Then, as many more stations were added to the global dataset in 1973, all of my analyzes began.

Fig. 1. Diagnosed average warming of the urban heat island in 2000 from over 11,000 closely spaced pairs of stations with different population densities.

Fig. 2. Trends in US surface temperature as a function of local population density at the station locations: above (raw), below (averages in 4 groups).

Significantly, extrapolating to zero population density in the United States between 1973 and 2011 would result in essentially no warming. As we shall see (below), there has been a significant warming trend in official temperature records, consistent with warming in the most densely populated locations.

How can this result be explained otherwise than for at least for the period 1973-2011 (1) spurious warming occurred at the stations with higher population density and (2) the evidence essentially supports no warming when there were no people (population density zero) ) to change the microclimate around thermometer locations?

I am not claiming that there has been no global warming (whatever the cause). I claim there is evidence of improper heating of the thermometer data that needs to be removed.

Next we will examine how well this effect has been removed.

How does this compare to the “official” temperature trends?

Since I carried out these analyzes almost 10 years ago, the “official” temperature data sets have been adjusted several times. Over the same period of time that I analyzed 8-10 years ago, look at how some of these datasets increased temperature trends (I was only using CRUTem3 at the time):

The CRUTem3 data provides a trend that is fairly close to the unadjusted 6-hour ISD-based raw data (the correlation of the monthly anomaly time series of the two data sets was 0.994). Note that the latest USHCN data in the graph above shows the greatest warming at +0.26 ° C / decade.

Note that this is roughly in line with the trend I get for stations with the highest (and not the lowest) population density. Anthony Watts reported qualitatively similar results with different data as early as 2015.

How in the world can NOAA’s warming result be reconciled with the (possible zero warming results) in Figure 2? NOAA uses a complex homogenization procedure to make its adjustments, but it seems to me that the results in Figure 2 suggest that their procedures may be causing incorrect warming trends in the data. I’m not the first to point this out; others have made the same claims over the years. I’m just showing additional quantitative evidence.

I don’t see how instrumentation can change, as over the decades, both rural and urban stations have changed from liquid-in-glass thermometers in Stevenson screens to digital thermistors in small hygrothermometer housings and new automated ASOS measurement systems have changed .

It seems to me that there remains considerable uncertainty as to how much the US has warmed over the past few decades, even under the established, official, “homogenized” datasets. This has a direct impact on the “validation” of climate models, which the new Biden government relies on when defining energy policy.

I’m not pretending I know how much it warmed (or not). Instead, I am still very suspicious of existing official land temperature records.

A full recap of the historic retail craze on Wall Avenue