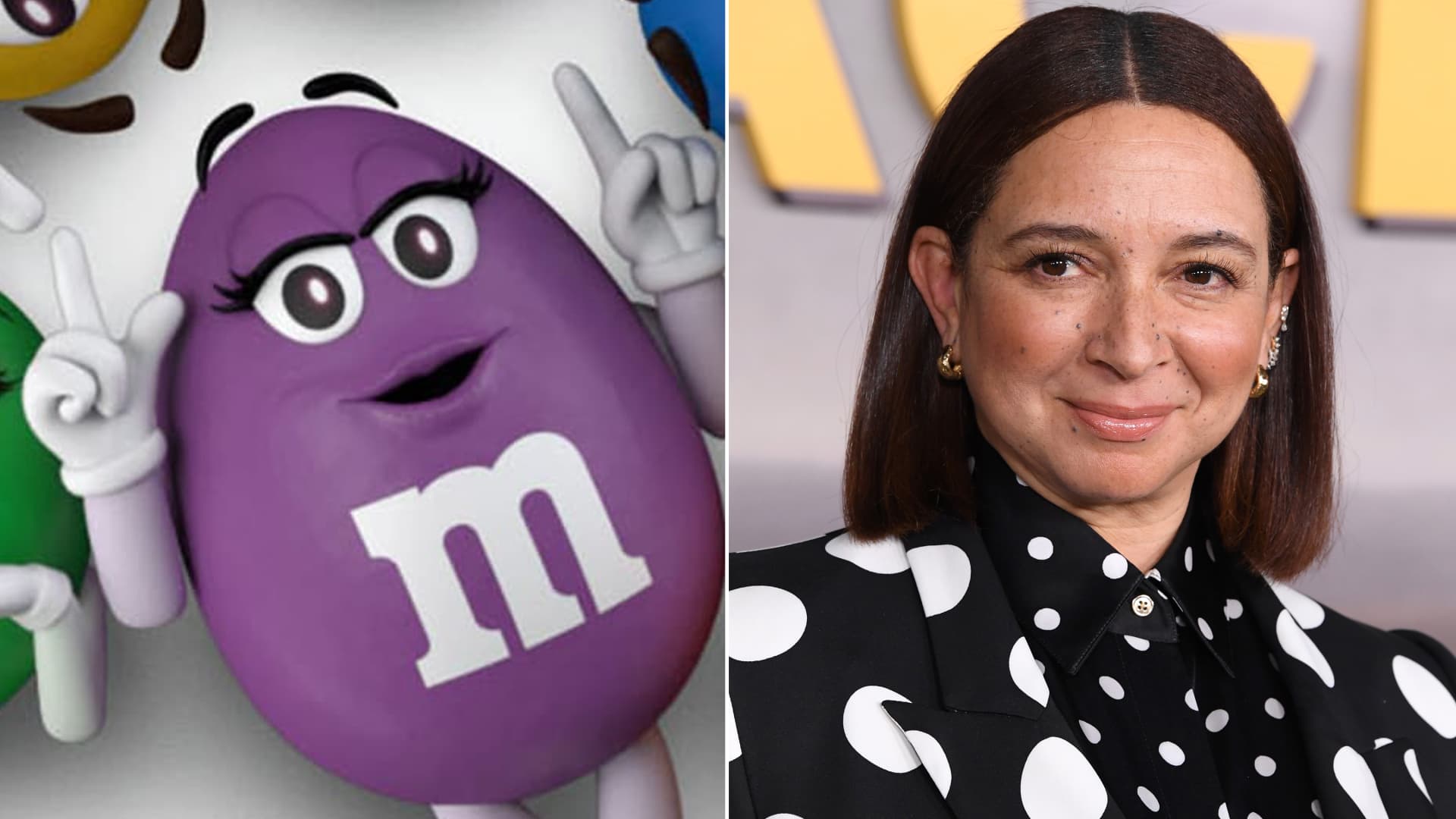 Candy maker Mars is replacing its M&Ms Spokescandies with actress Maya Rudolph after facing far-right criticism for its mascot makeover.

The Spokescandies are a team of cartoon M&Ms mascots who have represented the brand in commercials and other marketing materials since the 1960s. Early last year, the candy brand updated the cartoons and their marketing, giving each mascot a new backstory, clothing and personality to be more inclusive.

The green M&M, for example, had previously drawn criticism for being marketed as too sexy, so the company swapped its knee-high boots for trainers and re-emphasised its feminist values. “Orange” became an anxious mascot, and the company added a new purple M&M meant to represent inclusivity.

The rebranding caught the attention of conservatives, including Fox News host Tucker Carlson, at the time of the update and again in recent weeks, with some claiming the redesigns were another example of a liberal agenda taken too far.

“Over the last year we’ve made some changes to our beloved Spokescandies. We weren’t sure if anyone would even notice. “Now we get it — even a candy’s shoes can polarize… So we decided to take an indefinite hiatus from the Spokescandies.”

M&Ms did not immediately respond to a request for further comment.

Rudolph will take the place of the iconic mascots just before the pivotal Super Bowl promotional event: “I’ve been a lifelong candy lover and I feel honored to be asked to be a part of the campaign for such an iconic brand. ‘ she said in an interview with the Today Show on Monday.

Rudolph representatives did not immediately respond to a request for comment.