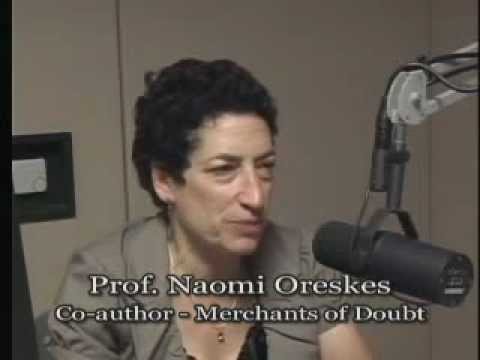 Music to Soothe the Local weather Denial Away? – Watts Up With That?

h/t Dr. Willie Soon; Climate activist Naomi Oreskes now has her own theme song, after the University of Utah commissioned a musician to compose a song about climate denial, to convince people to read “Merchants of Doubt”.

Does climate doubt have a sound? At least one composer thinks so

What does “doubt” sound like? Specifically, scientific doubt, the kind of intentionally seeded, stalling uncertainty that has become an integral — and to many, a frustrating — feature of the debate over climate change.

To composer Yvette Janine Jackson, it has the low, somber insistence of the bass clarinet, skittering flute that cranks up anxiety, sonorous cello to hold things together, and the deep, doubting rumble of double bass.

Jackson, an assistant professor of music at Harvard, recently added her musical voice to efforts to reach those uncertain about global warming despite the scientific consensus that the Earth is warming and its climate is shifting in unpredictable and sometimes destructive ways.

Jackson’s 15-minute piece, “Doubt,” was written in collaboration with Naomi Oreskes, the Henry Charles Lee Professor of the History of Science whose academic work, including her 2010 book “Merchants of Doubt,” has focused on the denial of climate science. The composition was commissioned for Earth Day by Artivism for Earth, a project of the University of Utah. Elisabet Curbelo González, a University of Utah assistant professor of music and a project director, said Artivism’s intent is to foster an interdisciplinary exploration of the environment and so asked a variety of composers to pair with scientists to create work that ranges from Jackson and Oreskes’ piece on climate denial to collaborations on pollution, melting glaciers, the plight of the world’s whales, and water scarcity, among others.

I tried listening to a minute of the new music composition. It seems a very post-modernest composition, like one of those poems which don’t have a rhyme.

Covid is deadlier this yr than all of 2020. Why do People suppose it is over?