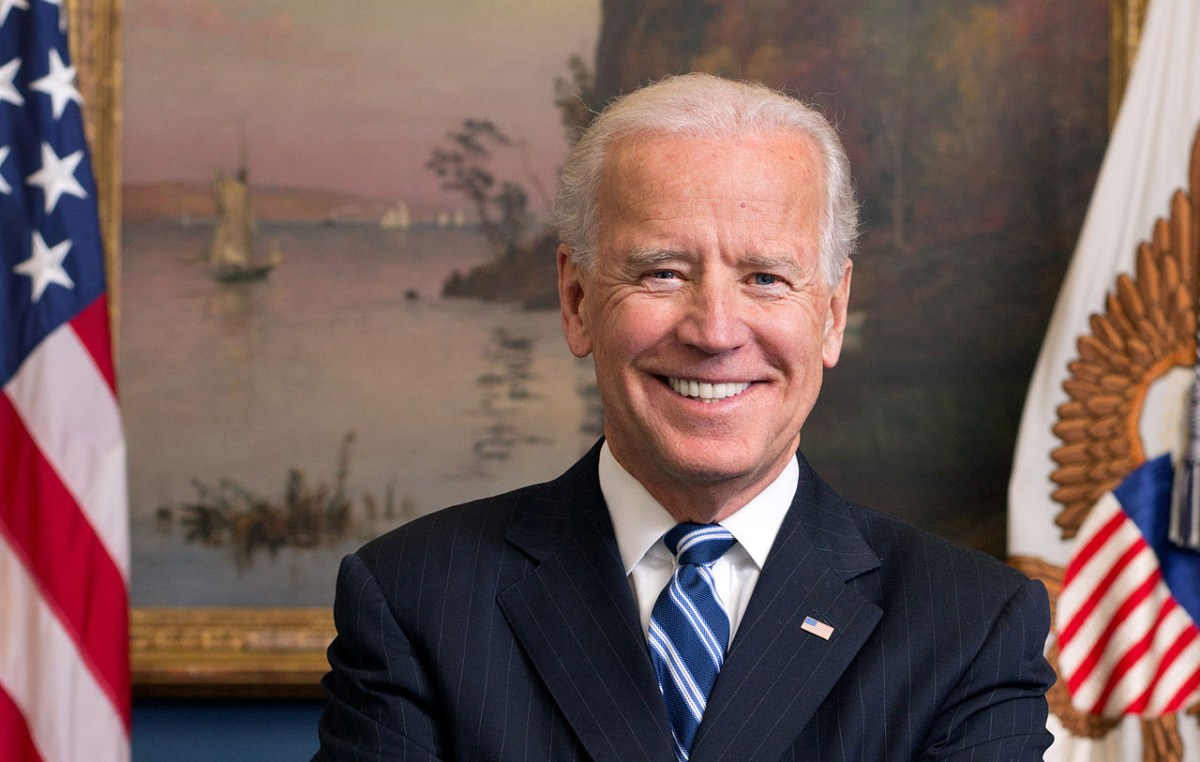 President Biden Simply “Walked Again” his Pledge on Local weather Motion – Watts Up With That?

NYT contributor Farhad Manjoo is horrified President Biden appears to have “walked back” an apparent pledge to veto the bipartisan infrastructure bill, if it is not accompanied by a partisan climate investment bill. But there seems a much simpler explanation for what happened.

Democrats Have a Year to Save the Planet

A century from now, our descendants may look back on the next year or so as a hinge in history. This could be the great turning point — an opportunity for the United States to finally take grand action to curb the worst effects of a climate barreling toward catastrophe.

Or consider an alternative exhibit, in some side gallery, that sadly reflects on an enormous lost opportunity. Despite recognizing the epic stakes in the fight against climate change, the president goes too small, capitulates too easily. Congress loses itself in petty, shortsighted rancor. The people, fearing sacrifices in our heedless indulgence, shrink from necessary change. This is a dark, dead end in the Biden library: A once mighty nation is served its toughest challenge yet, and it whiffs.

In announcing the deal, Biden appeared to want to do much more — the compromise, he said, would be paired with another spending bill that Democrats could try to pass under a parliamentary technique known as reconciliation, which would allow them to sidestep the Senate filibuster. That plan, he suggested, would include huge investments for the climate and the White House’s safety-net priorities. He promised not to sign the compromise without also signing the larger bill.

That seemed comforting — but then the president over the weekend walked back his promise. Thankfully, many Democrats in Congress aren’t backing down; a number of progressives in the Senate and the House are vowing to pull support from the infrastructure plan if they aren’t assured significant action on the climate. “No climate, no deal,” has become a lefty rallying cry.

I understand why Farhad interpreted Biden’s actions as deliberate intent. But please read the following, also from the New York Times.

‘Not My Intent’: How Biden’s Impromptu Comments Upended a Political Win

During the news conference in the East Room, a reporter sought clarification: “Mr. President, you said you want both of these measures to come to you ‘in tandem.’ Did you receive any assurances that that would happen?”

Mr. Biden said he expected that Congress would work on passage of both the bipartisan infrastructure measure and the bigger Democratic bill at the same time, echoing Mr. Schumer’s earlier comments. But then he went even further again.

On Saturday, Mr. Biden finally acknowledged his mistake as lawmakers and aides signaled they would move forward with writing text and securing support.

“The bottom line is this,” he said. “I gave my word to support the infrastructure plan, and that’s what I intend to do. I intend to pursue the passage of that plan, which Democrats and Republicans agreed to on Thursday, with vigor. It would be good for the economy, good for our country, good for our people. I fully stand behind it without reservation or hesitation.”

I think Farhad is being a little harsh, with his talk of Biden “walking back” his climate pledge.

All that happened was, during the original press conference, President Biden apparently got confused about which trillion dollar infrastructure and climate bills had been agreed. After someone, presumably Biden’s assistants, pointed out to the President that he had inadvertently communicated the wrong information, Biden corrected the record.

18 break anchor diagrams on your classroom