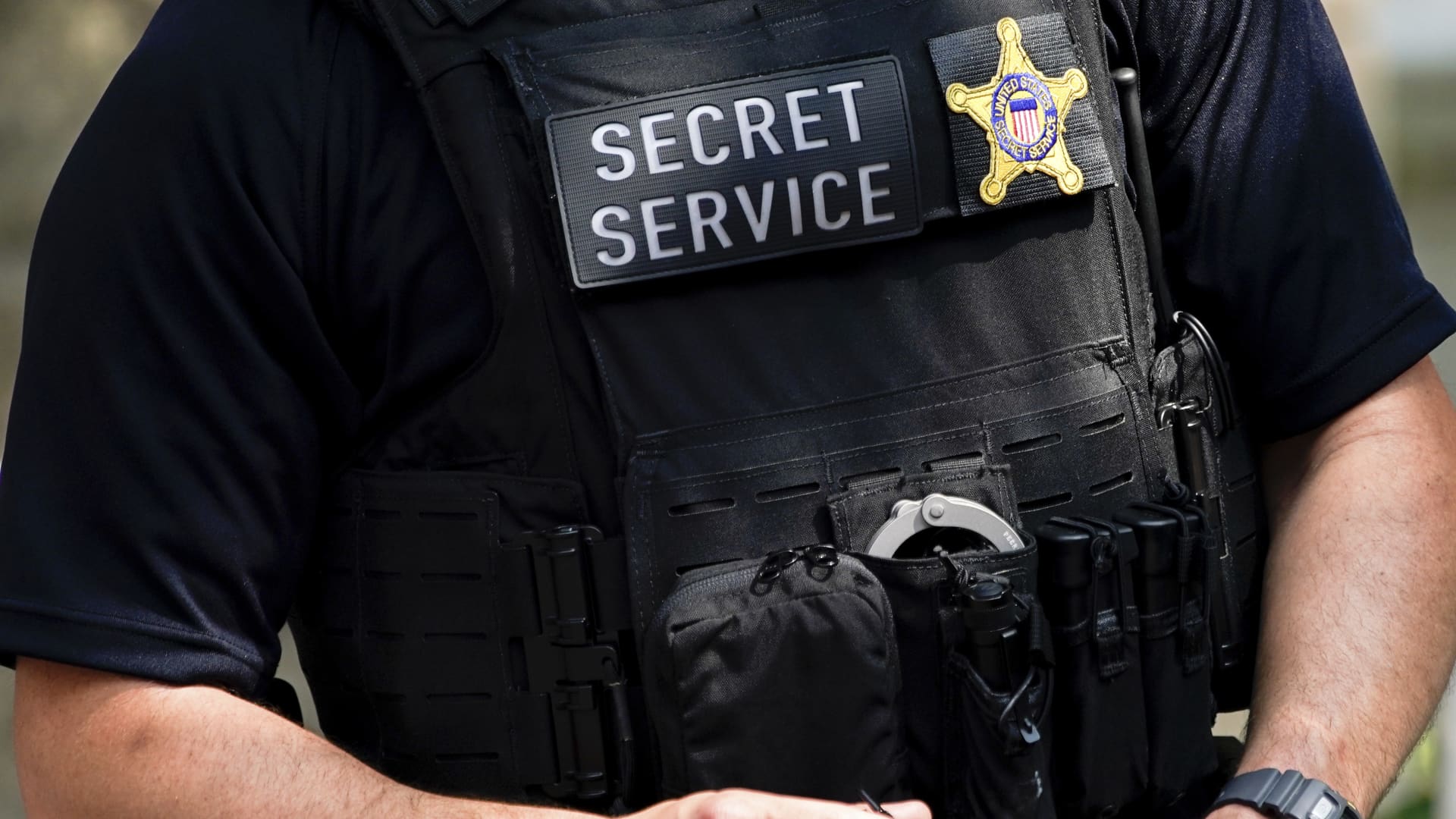 The funds sent back to the SBA were obtained via the Economic Injury Disaster Loan (EIDL) program using both fabricated information and stolen identities.

The suspects used Green Dot Bank, a fintech institution, to hold and move the fraudulent funds. More than 15,000 accounts were used in the conspiracy, by individuals in the US as well as domestic and transnational organized crime rings, the agency said.

Investigations are ongoing and further information about suspects was not immediately released. the Investigation was initiated by the Secret Service field office in Orlando, Florida, and Green Dot bank worked with the agency to identify the fraudulent accounts.

“Fraudsters in general are always looking for ways and techniques to better do their crimes and modern conveniences are just one of those things they use. So currently, cryptocurrency is a big thing, fintechs, third-party payment systems. But there’s not an institution , even our traditional financial institutions, that weren’t targeted during the pandemic,” Roy Dotson, lead investigator for the Secret Service, told CNBC in an interview.

Initial investigations indicated the majority of the fraudulent accounts at Green Dot were established with synthetic and stolen identities, and involved using “willing and unwilling money mules,” Dotson said.

The Secret Service and SBA Office of Inspector General put out advisories to 30,000 financial institutions in early 2020 to lay out fraud indicators and guide the banks to partner with federal agencies to recover fraudulent funds, Dotson said. He added these investigations will likely last years due to their size and scope.

Green Dot said it has partnered with federal agencies including the Secret Service to identify fraud in the industry.

“Account protection and fraud prevention are top priorities for us, and we work around the clock and invest heavily to identify, block and address fraudulent activity. We’re committed to protecting customers, and also to serving as [a] proactively ally to government agencies and industry peers as we work together to prevent fraud,” Green Dot spokeswoman Alison Lubert said in a statement.

OIG Inspector General Hannibal Ware said the partnership with the Secret Service has to date resulted in more than 400 indictments and nearly 300 convictions related to pandemic fraud.

The US government allocated more than $1 trillion to Main Street under both the Paycheck Protection Program and EIDL program. The PPP allowed small businesses to borrow loans that may be forgiven if the borrower used the majority of the capital on payroll, while the Covid-19 EIDL program allowed borrowers to access loans based on temporary losses of revenue due to the pandemic. An advance grant was also available under the EIDL.

Reviews of the two programs by the SBA’s Office of Inspector General warned that criminals would potentially exploit the system due to the fast-moving nature of the rollout and demand for aid. CNBC investigations revealed, in some cases, how easy it was for criminals to obtain fraudulent aid via stolen identities.

The SBA OIG said it has identified $87 billion of potentially fraudulent EIDL loans.

Over the past two years, the Secret Service said it has seized over $1.4 billion in fraudulently obtained funds and assisted in returning some $2.3 billion to state unemployment insurance programs. Nearly 4,000 pandemic-related fraud investigations and inquiries have been initiated by the Secret Service. More than 150 field offices and 40 cyber task forces are involved.

“This is not going to be a quick fix. As we talked about today, 15,325 accounts at one financial institution — this is one case, so you can just think of the potential number of suspects and how many investigations that could come out of those . And with all of our federal, state and local partners working this and having the same mission. It’s going to be a long process,” Dotson said at a news conference announcing the returned funds.

Easy methods to prepare now to use for scholar mortgage forgiveness