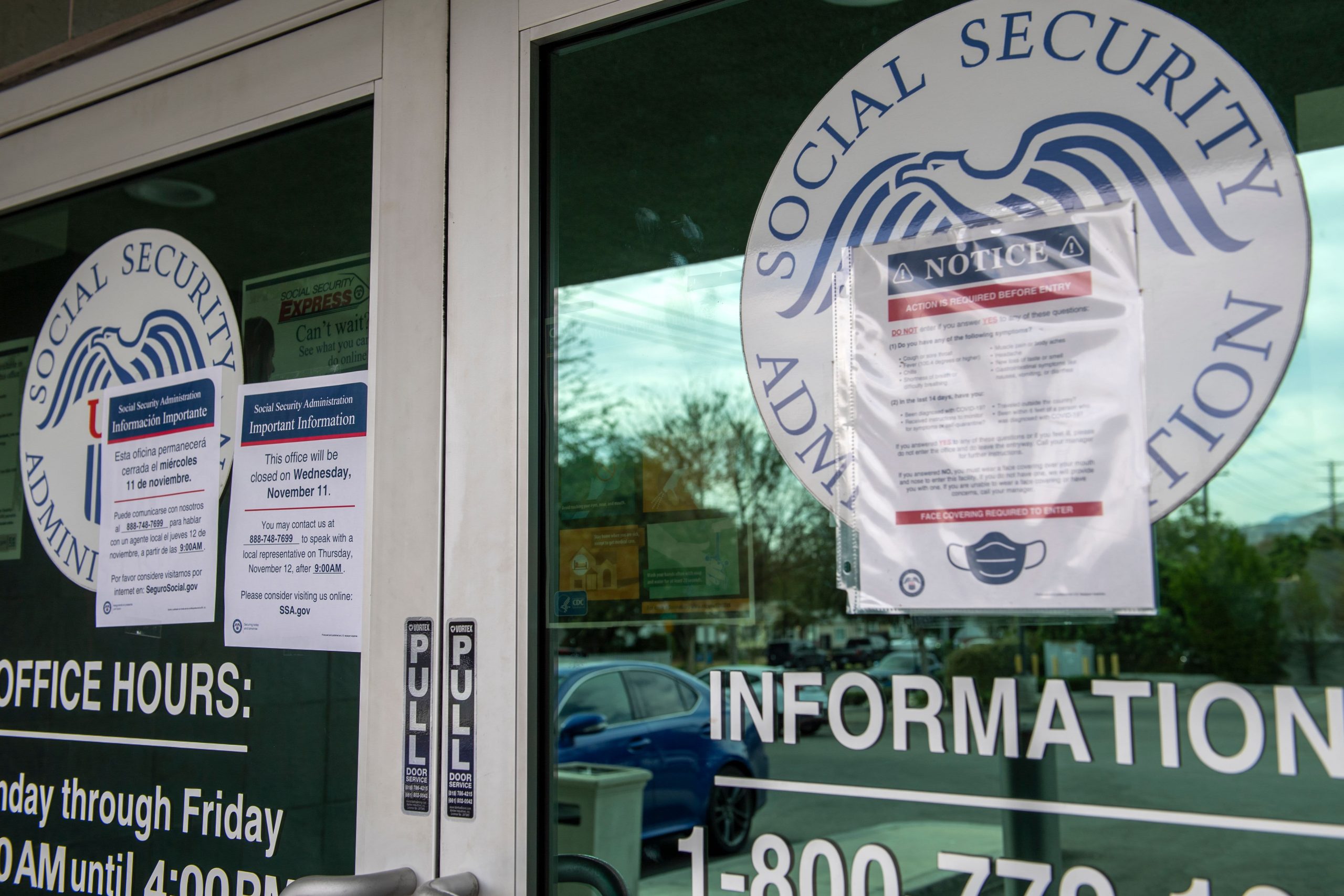 A new bipartisan bill proposed in Congress would require the Social Security Agency to re-send annual financial statements to anyone aged 25 or over who has paid into the system.

The bill, called the Know Your Social Security Act, was proposed by Republicans and Democrats in both the House and Senate on Thursday. This includes reps. John Larson, D-Conn., And Vern Buchanan, R-Fla., As well as Sens. Ron Wyden, D-Ore., And Bill Cassidy, R-La.

Since 2011, the social security administration has only sent paper statements to a limited extent. Those who still receive annual paper statements in the mail include people 60 and over who are not receiving benefits and who have not signed up for an online My Social Security account.

More from Personal Finance:
As retirees say social benefits should change
Why Social Security COLA Might Be Higher For 2022
Lost 401 (k) s and Annuities: How Legislators Are Going to Fix the Problem

The proposal requires the social security administration to send annual statements to all employees aged 25 and over who are paying into the system but are not yet receiving benefits.

By receiving these statements, workers can see how much they are contributing to Social Security and Medicare, and how much money they can get through disability, old age and survivor benefits.

Receiving annual financial statements helps workers ensure that their income records with the government agency are accurate. It will also help them plan their retirement, Larson noted.

“All workers deserve to have a full understanding of what they are contributing to social security and what to expect,” Larson said in a statement. “This will help workers, and millennials in particular, plan their retirement.”

The bill will enable future beneficiaries to receive their annual accounts electronically instead.

According to a review carried out by the Inspector General of the Social Security Agency, only around 2 in 5 people with an online My Social Security Account accessed their annual statement in 2018.

In 2020, the Social Security Administration sent statements to approximately 19 million people out of a total of approximately 180 million workers who contributed to the program.