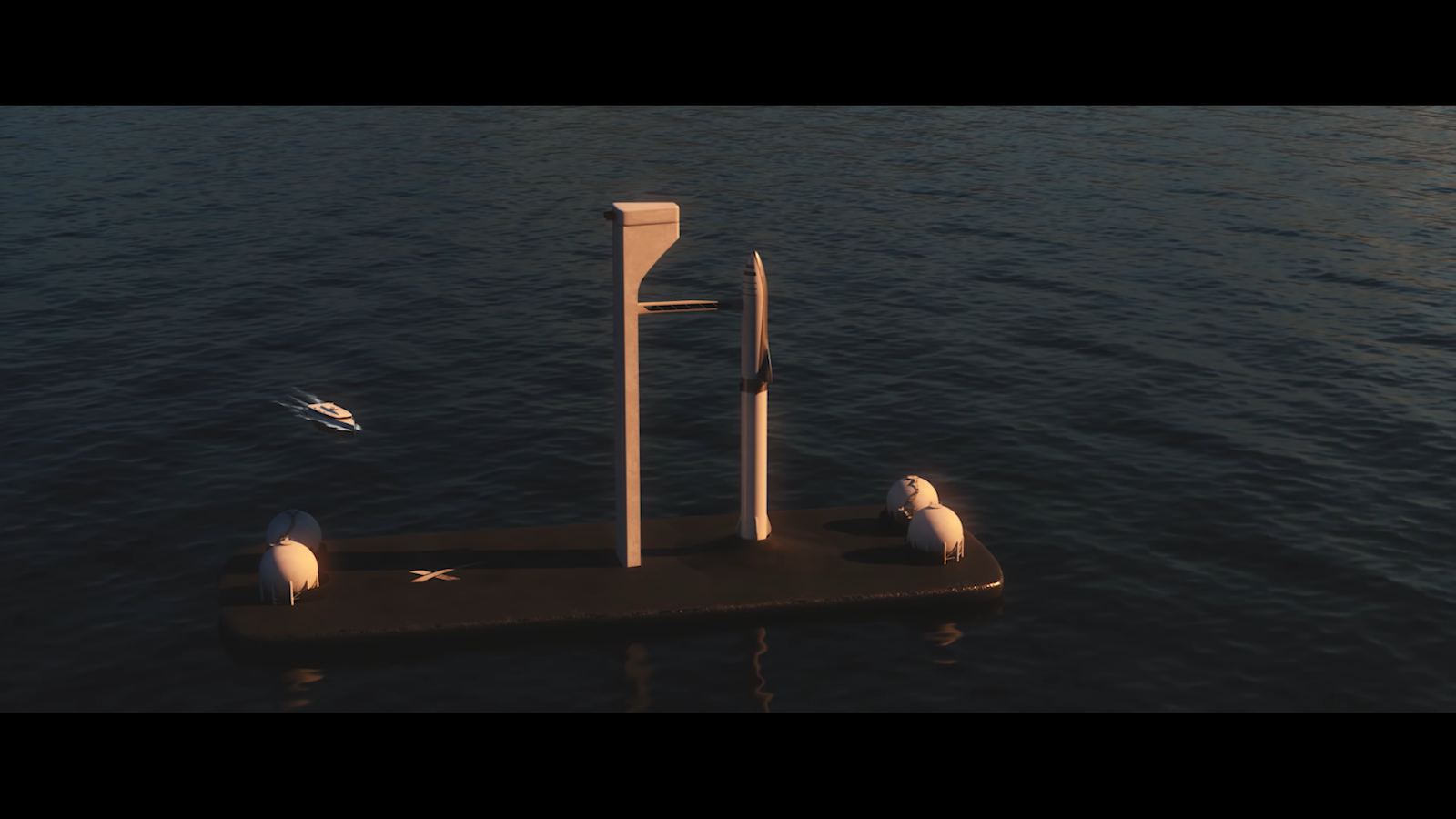 Spaceships are launched from these oil rigs bought by SpaceX

Over the years, Elon Musk has been pretty open about how he (and the company he founded) want to make space more accessible and make humanity an “interplanetary species”. A key element of this plan is the Starship and Super-Heavy launch system, which will allow for regular trips to the moon and the eventual creation of the first human colony on Mars.

Another important part of Musk’s plan is to create spaceports at sea that allow greater flexibility in takeoffs and landings. To this end, SpaceX recently acquired two former oil rigs off the coast of Texas. These spaceports have been named Phobos and Deimos (after the two Mars satellites) and are currently being modified to accommodate Starship launches in the near future.

For years, Elon Musk has been open about his plans to use floating spaceports for future Starship launches. The first indications that they were close to that goal came last summer when SpaceX announced on its website that it was looking for experienced offshore crane operators, electricians and engineers. The posts also revealed that the jobs were related to the development of the spaceship.

More importantly, the release stated that the locations are in Brownsville, Texas, the city closest to SpaceX’s Boca Chica Launch Facility. The news of this was shared on Twitter back in June by Gavin Cornwell (@SpaceXFleet), who originally heard about it from photographer Dan Paasch (who regularly takes aerial photos of Boca Chica to show the spaceship’s progress).

Musk confirmed this shortly afterwards from his own report, saying, “SpaceX is building super-class floating spaceports for Mars, lunar and hypersonic travel around the earth. He later added, “We have to be far enough away not to worry about densely populated areas. The takeoff and landing are not subtle. But you could be just a few miles from the spaceport by boat. “

Two days later (Jan. 18), aerospace photographer Jack Beyer (@thejackbeyer) announced that he had discovered a scuttlebutt related to the platforms while exploring Brownsville Harbor. According to him, the platforms would be called Phobos and Deimos – the twin children of Ares, the god of war (Mars in the Roman pantheon) and the names of the two moons of Mars.

I explored the Port of Brownsville while waiting for Starship tests and found an oil rig that appears to be named Deimos after one of the moons of Mars! Based on job postings and @elonmusks tweets, I’m ready to bet SpaceX is involved. @NASASpaceflight pic.twitter.com/zhTOGNnZKd

This was confirmed a day later by NASA Spaceflight’s Michael Baylor (@nextspaceflight), who pointed out that the nearly identical oil rigs – formerly known as Valaris ENSCO 8500 and ENSCO 8501 – would be appropriately named after Mars twins. While SpaceX has been getting the first stages at sea back with its drone ships for years, companies can use these platforms for the first time at sea.

And SpaceX is hardly alone in the search for offshore launch facilities. China has also worked on its own floating spaceport off the coast of Haiyang city in eastern Shandong Province. Once the “Eastern Aerospace Port” (as they were called) is fully operational, it will be China’s fourth spaceport and the only one that is not inland.

Spaceports at sea offer a number of advantages over inland launch options. For starters, inland facility launches often result in spent phases falling back to earth, which can cause significant damage to populated areas and can lead to hazardous chemicals and unused propellant being spilled into the soil. Domestic facilities therefore require extensive security procedures and cleanups.

While SpaceX is circumventing much of this danger by launching from Boca Chica and Cape Canaveral, SpaceX is hoping to be able to perform regular launches with the spaceship and Super Heavy. In addition, this starting system poses a significant noise problem. Upon completion, each Super Heavy will have no fewer than 28 Raptor engines, Musk thought has hinted that early flights will have fewer (Musk has estimated it could be around 20).

With regular launches, this means that the explosion areas around the launch ramps must be wide and noise concerns must also be taken into account. Similarly, Musk’s long-term plan for regular trips to Mars calls for orbit refueling, where a tanker version of the spacecraft modified to carry propellant hits a passenger / payload version of the spacecraft and refuels after it enters orbit achieved.

Musk has also hinted in the past that SpaceX could one day make intercontinental flights with the spacecraft. According to an animation by the company from 2017 (see below), spaceports that are served by passenger boats would have to be set up off the coast of large cities. Take-offs and landings at sea have been part of Musk’s long-term vision for SpaceX for some time.