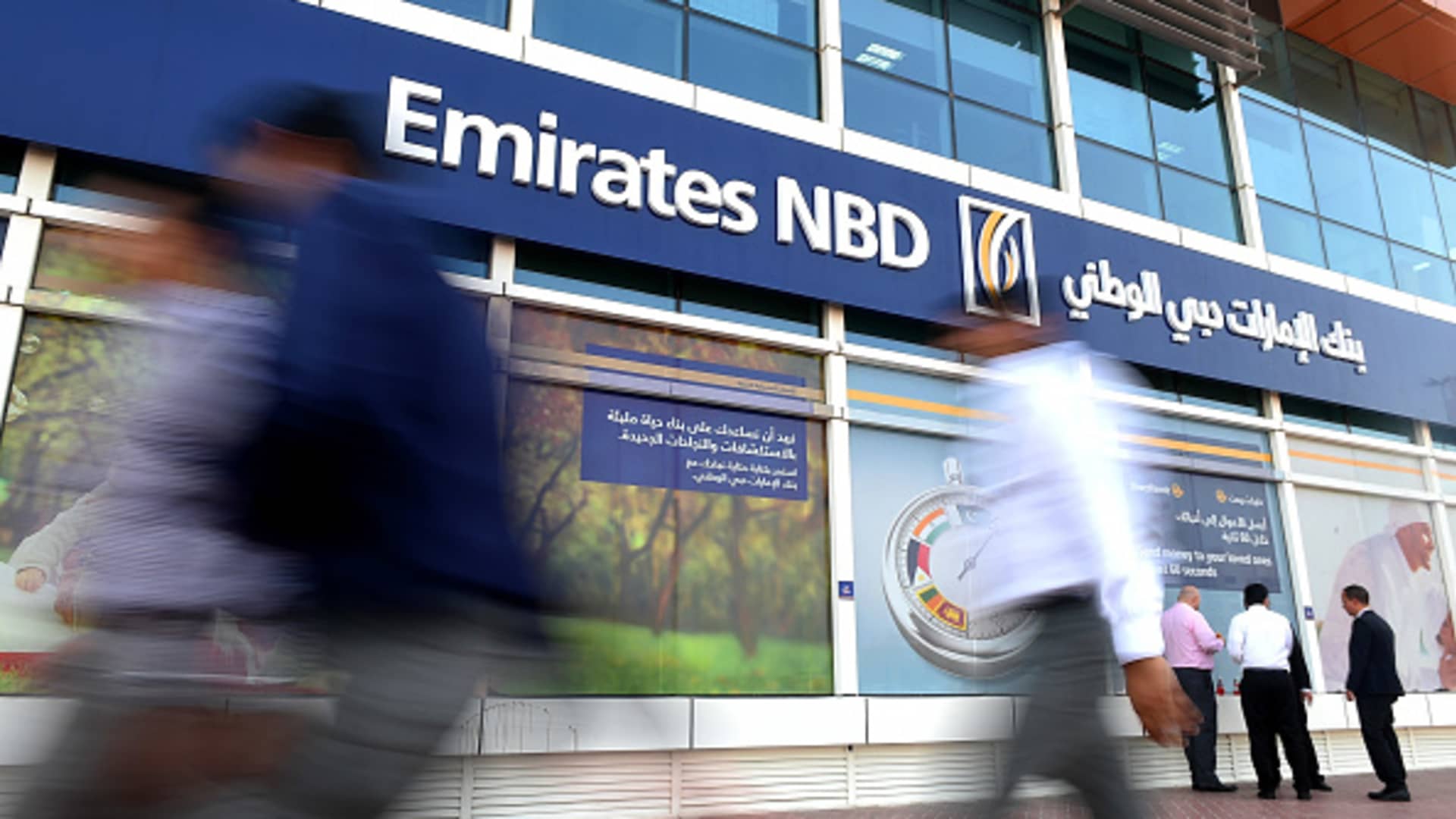 DUBAI, United Arab Emirates – Banks with exposure to Turkey have suffered losses since the country’s currency began sharply depreciating in 2018; According to a recent report by the rating agency Fitch, lenders in several oil-rich Gulf states in particular are likely to be hit next year because of their ties to the country.

Banks in the Gulf Cooperation Council — that is Bahrain, Kuwait, Oman, Qatar, Saudi Arabia and the United Arab Emirates — with Turkish affiliates were forced to implement “hyperinflation reporting” in the first half of 2022, Fitch wrote this week, as the cumulative Inflation in Turkey has surpassed a whopping 100% in the last three years.

Fitch expects GCC banks with Turkish subsidiaries to post net losses of around $950 million in the first half of this year. The hardest hit were Emirates NBD – Dubai’s flagship bank – and Kuwait Finance House, the second largest bank in Kuwait. Exposure in Turkey to Kuwait Finance House and Emirates NBD is 28% and 16% of its assets respectively. The Qatar National Bank was also among those affected.

The lira has lost 26% of its value against the dollar year-to-date, making importing and buying basic necessities much more of a challenge for Turkey’s 84 million residents.

Why is the Turkish currency falling?

This time, five years ago, one dollar cost about 3.5 Turkish lira. Now a dollar buys about 18 lira. The slide began as Turkey’s economy grew rapidly, but its central bank refused to raise interest rates to cool rising inflation. That, plus things like a worsening current-account deficit, shrinking foreign exchange reserves and rising energy costs — plus occasional disputes with the US that almost led to sanctions on Turkey — continued to put pressure on the currency.

Turkish Lira and US Dollars

Economists are overwhelmingly blaming Turkish President Recep Tayyip Erdogan, who has vocally rejected the idea of ​​a rate hike, calling it the “mother of all evils,” and blaming investors for curbing central bank independence.

Erdogan’s government has instead devised alternative methods to try to shore up its currency and boost revenues, such as selling its foreign exchange, imposing strict rules on lira lending, and improving ties with wealthy Gulf countries to attract investment. The United Arab Emirates and Qatar have pledged billions of dollars to invest in Turkey’s economy.

In mid-August, Turkey shocked markets by cutting its key interest rate by 100 basis points – from 14% to 13% – despite inflation at nearly 80%, a 24-year high. With little in the way of a solution to the lira’s woes, banks with Turkey exposure will see more trouble, analysts say.

“We calculate that GCC banks’ total currency translation losses through ‘other comprehensive income’ in 2018-2021 was $6.3 billion, mainly due to the devaluation of the lira,” Fitch wrote, adding that the total net profit of the banks’ Turkish subsidiaries, at $3.3 billion, it was just over half that amount.

“We expect currency losses to remain high until at least 2024 due to further depreciation of the lira,” the agency wrote.

Press Office of the President | Slide images via Getty Images

However, Fitch is unable to downgrade the profitability ratings of GCC banks with Turkish subsidiaries, saying “these banks have good loss absorbing capacity”.

She also doesn’t expect them to leave Turkey entirely, mainly because there aren’t enough potential buyers, even though Turkish banks are trading at half their original book value.

“The GCC banks would be willing and able to provide financial support to their Turkish subsidiaries if required and this is reflected in the subsidiaries’ ratings,” Fitch wrote, adding that the outlook for their involvement is particularly poor due to the negative credit rating there remains a growing risk of state intervention in Turkish banks.