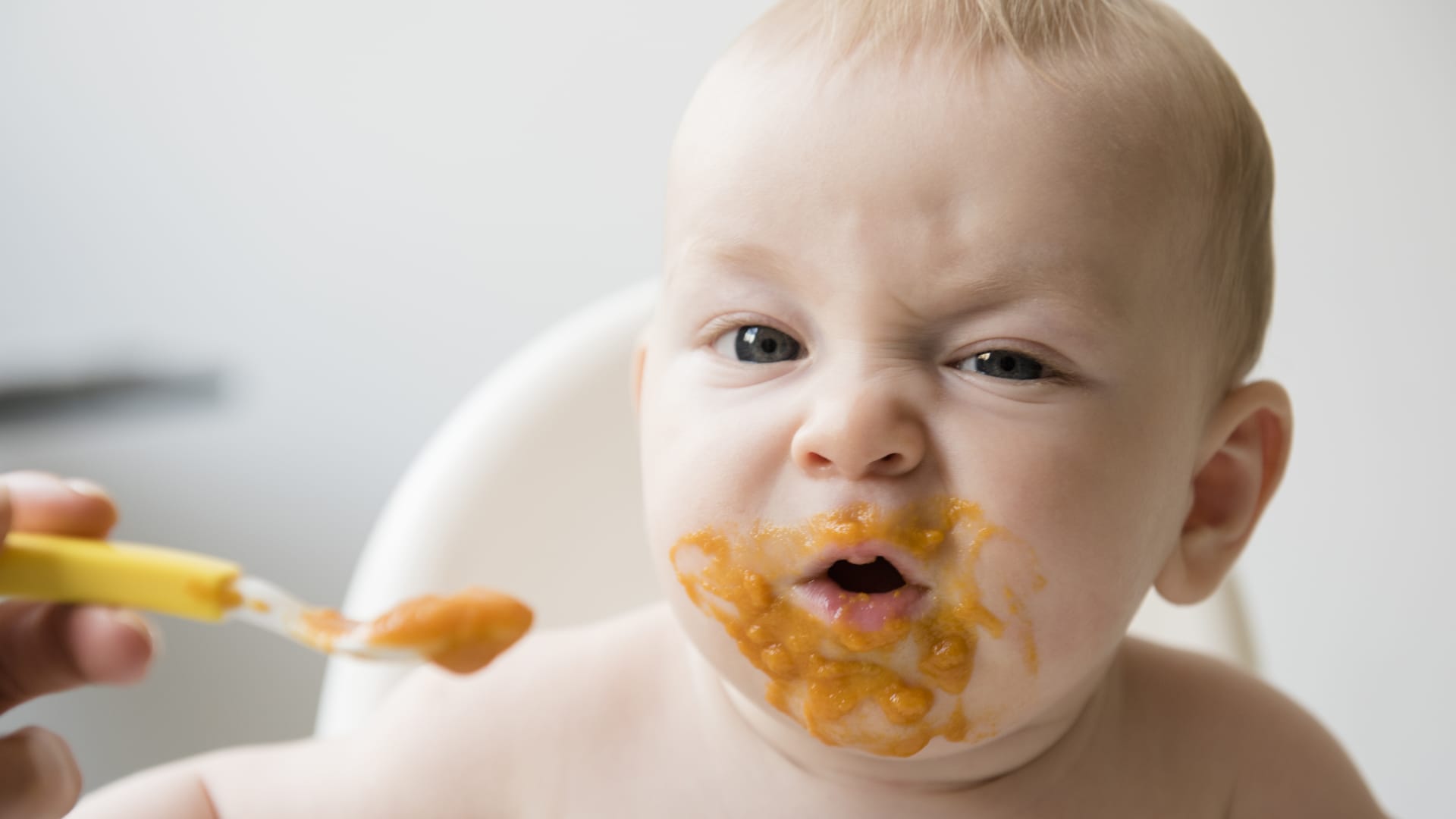 The Food and Drug Administration on Tuesday proposed new limits for lead in baby formula to reduce exposure to a toxin that can impair infant development.

The lead limits apply to processed foods consumed by children under the age of two. In a statement, FDA Commissioner Dr. Robert Califf said the limits would reduce lead exposure from these foods by up to 27%.

The proposed lead limits aren’t legally binding on the industry, but the FDA said it would use them as a factor in deciding whether to take enforcement action against a company for selling contaminated food.

Lead is toxic and especially dangerous for small children. It can affect brain and nervous system development, which can lead to learning and behavioral difficulties.

According to the FDA, food lead exposure in children ages 1 to 3 has decreased by 97% since the 1980s. Although progress has been made over the years, in 2021 the agency made efforts to reduce the levels of lead, arsenic, cadmium and mercury in infant formula as much as possible.

Food consumed by children may contain lead due to contaminated water or soil, industrial activity, and old lead-containing equipment used to make food, according to the FDA. The agency said it is not possible to completely remove lead from the food supply, but the limits should prompt industry to take action to reduce its presence as much as possible.