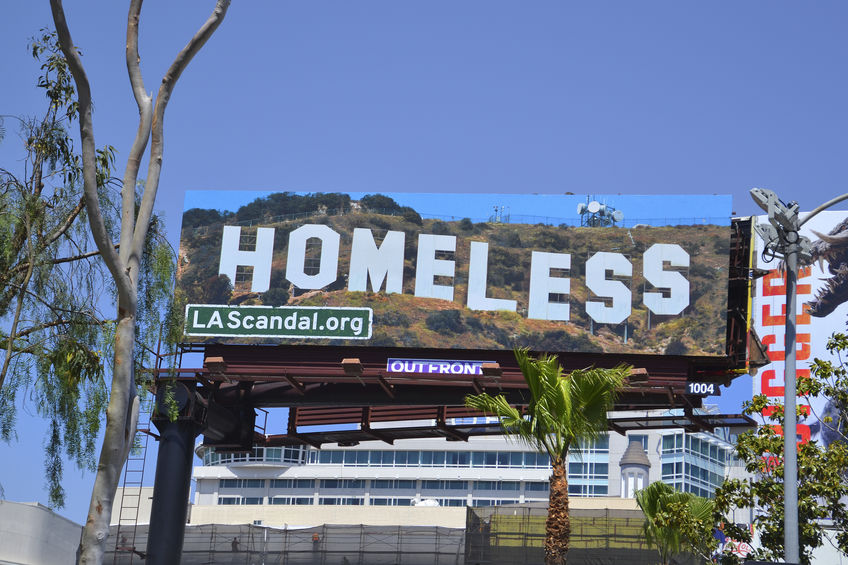 the job-creating potential of fresh vitality is “the place we get caught a bit” – Watts Up With That?

According to proponents, union awareness of workers being fired by text message halfway through projects is undermining the green energy promise of secure jobs. But some government green energy jobs are secure.

Clean energy can create good, secure jobs, but can industry convince workers of that?

The clean energy industry needs to do more to communicate its vision for gold class, secure jobs with attractive salaries to cultivate worker confidence in the industry, according to union leader Michele O’Neill.

Speaking at a Clean Energy Council event along with Dr Andrew “Twiggy” Forrest, Dr Rebecca Huntley and other experts, the president of the Australian Council of Trade Unions called on the renewable energy industry to do more to bring workers along for the ride.

“What’s your vision to make renewables the best place to work in the country, to attract workers with high paying conditions, to build confidence that workers can rely on these jobs into the future?” O’Neill pressed the panel.

“The renewable energy industry needs workers in its corner to achieve the scale it needs to solve the climate crisis.”

She said job security remains a concern for the industry, with the unions aware of large scale solar projects ending construction midway through and notifying employees of their dismissal via text message. This is not to say that there aren’t well paying, secure jobs in the industry, she said, including inside the publicly owned energy utilities in Queensland, Tasmania and Western Australia.

“Without government developed and funded transition plans we’re asking workers to take a huge leap of faith and that’s an unreasonable ask.”

If only workers would ignore the reality of high profile large scale project failures and job instability, and get onboard with living inside the glorious clean energy transition vision, they would understand that their jobs are actually really secure. Oh, and the government has to throw in more money for training schemes.

61% of Individuals did not pay federal revenue taxes in 2020, says the Tax Coverage Heart