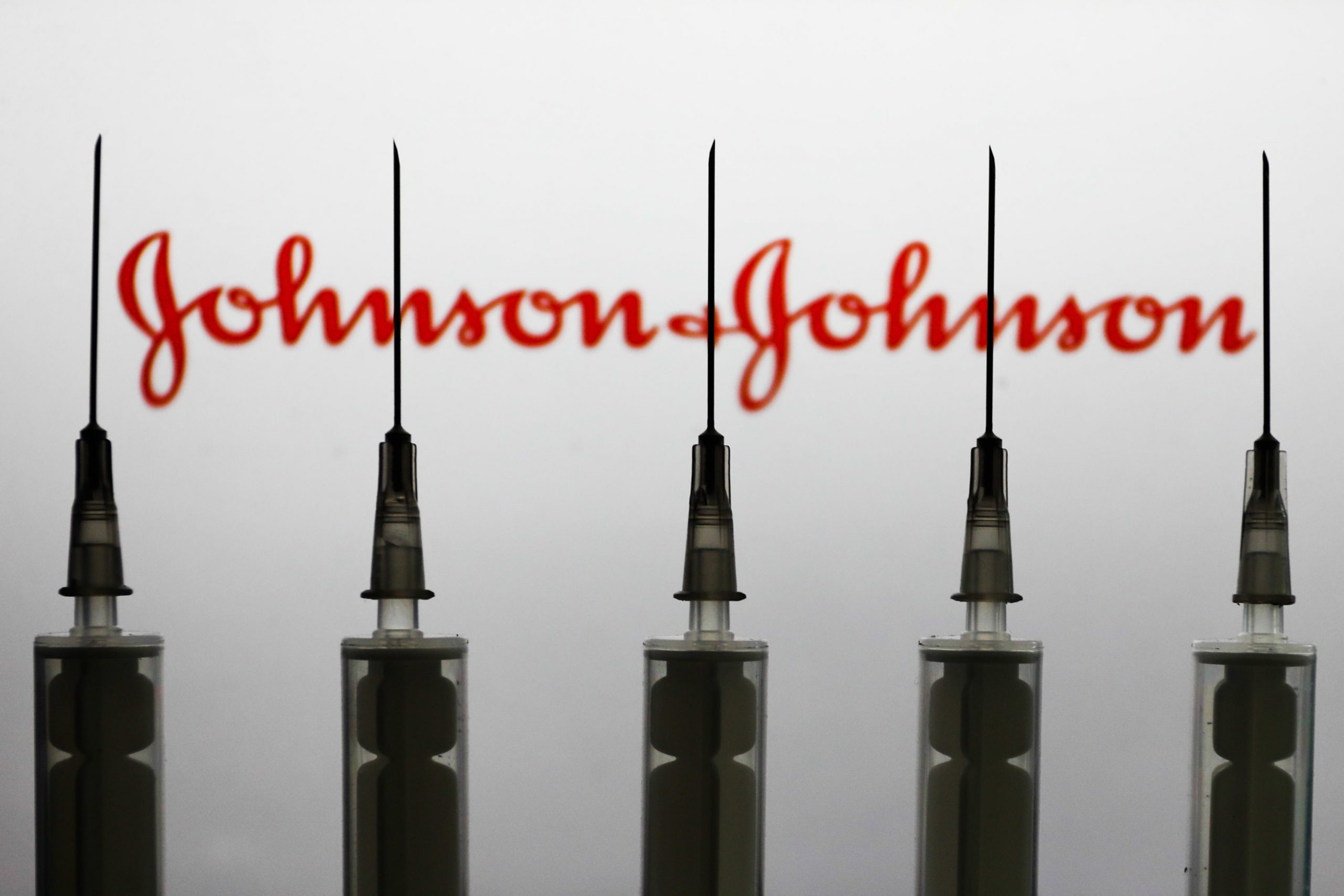 Dr. Scott Gottlieb on Friday welcomed the results of Johnson & Johnson’s Covid vaccine study and told CNBC he believed they were a good sign for the U.S.’s fight against the pandemic.

Earlier in the day, J&J said its vaccine had shown an overall 66% effectiveness in preventing the disease, although levels of protection differed by region. For example, in the US it was 72% compared to 66% in Latin America and 57% in South Africa after four weeks.

In all regions, the vaccine was 85% effective in preventing severe cases of Covid-19 after four weeks, according to J&J. Protection improved over time, the company said. Zero participants reported a serious case after 49 days. Additionally, J&J said the vaccine provides full protection against hospitalizations related to Covid after four weeks.

“This is a very good result,” said Gottlieb at Closing Bell, while trying to downplay comparisons with the vaccines from Moderna and Pfizer-BioNTech. These vaccines, approved by the U.S. Food and Drug Administration for emergency use, were more than 94% effective in preventing Covid-19 in clinical trials.

“I don’t think you can make comparisons between apples in the clinical trials. They were done a little differently,” said Gottlieb, a former FDA commissioner who sits on Pfizer’s board of directors.

For example, he found that the majority of J & J’s study participants were in Latin America and South Africa, where different variants of the coronavirus are floating around. Vaccines from all manufacturers are likely to be less effective against these variants, he said.

Johnson & Johnson’s vaccine also offers benefits over those Americans are currently receiving, said Gottlieb, who headed the FDA in the Trump administration from 2017 to 2019. J & J’s vaccine requires only one dose, while Moderna and Pfizer-BioNTech vaccines require two vaccinations every few weeks.

“The immune protection it offers seems to be pretty permanent,” Gottlieb said of J & J’s vaccine. “If you look at the clinical trial data from the Phase 2 study and this study too, based on that what we know, the immune cells the vaccine produced continued to increase for the duration of these patients’ studies. “

New Jersey-based Johnson & Johnson plans to apply to the FDA for emergency approval in early February. Gottlieb said he expected the regulator to give this limited approval that would pave the way for its distribution and administration in the United States. “It’s a great addition to the market,” he said.

After a slower-than-expected start, the US has given initial doses of vaccine to nearly 23 million people, according to the Centers for Disease Control and Prevention. Another 4.8 million people received their second dose on Friday morning.

While Johnson & Johnson’s clinical data suggest the vaccine is less effective against virus variants such as the one native to South Africa, Gottlieb stressed that it was expected that mutations could be problematic for the vaccines.

In fact, Novavax announced Thursday that its vaccine was more than 89% effective against Covid-19 in a Phase 3 study conducted in the UK. However, in the company’s Phase 2 study in South Africa, the vaccine had a lower 49.4% effectiveness rate. In 90% of the cases it is the problematic new variant.

“I think the good news is that they are still effective against these variants – 50%, 60% effectiveness is pretty good,” Gottlieb said, noting that the FDA stated in July that any Covid vaccine it did Proven safe and secure, giving an emergency permit at least 50% effective.

For comparison, the seasonal flu vaccine generally reduces a person’s risk of developing influenza by 40% to 60% compared to people who don’t receive the shot, according to the CDC.

Finally, Gottlieb said the Covid vaccines need to be updated to better protect against new mutations and develop booster vaccinations. “We have time for that,” he said.

“In the meantime, these vaccines will still be effective against these new variants,” he said. “You are still a backlash against the spread of these variants in the United States, and we just have to get people vaccinated.”

Disclosure: Scott Gottlieb is a CNBC employee and a member of the boards of directors of Pfizer, genetic testing startup Tempus, health technology company Aetion Inc., and biotech company Illumina. He is also co-chair of the Healthy Sail Panel of Norwegian Cruise Line Holdings and Royal Caribbean.