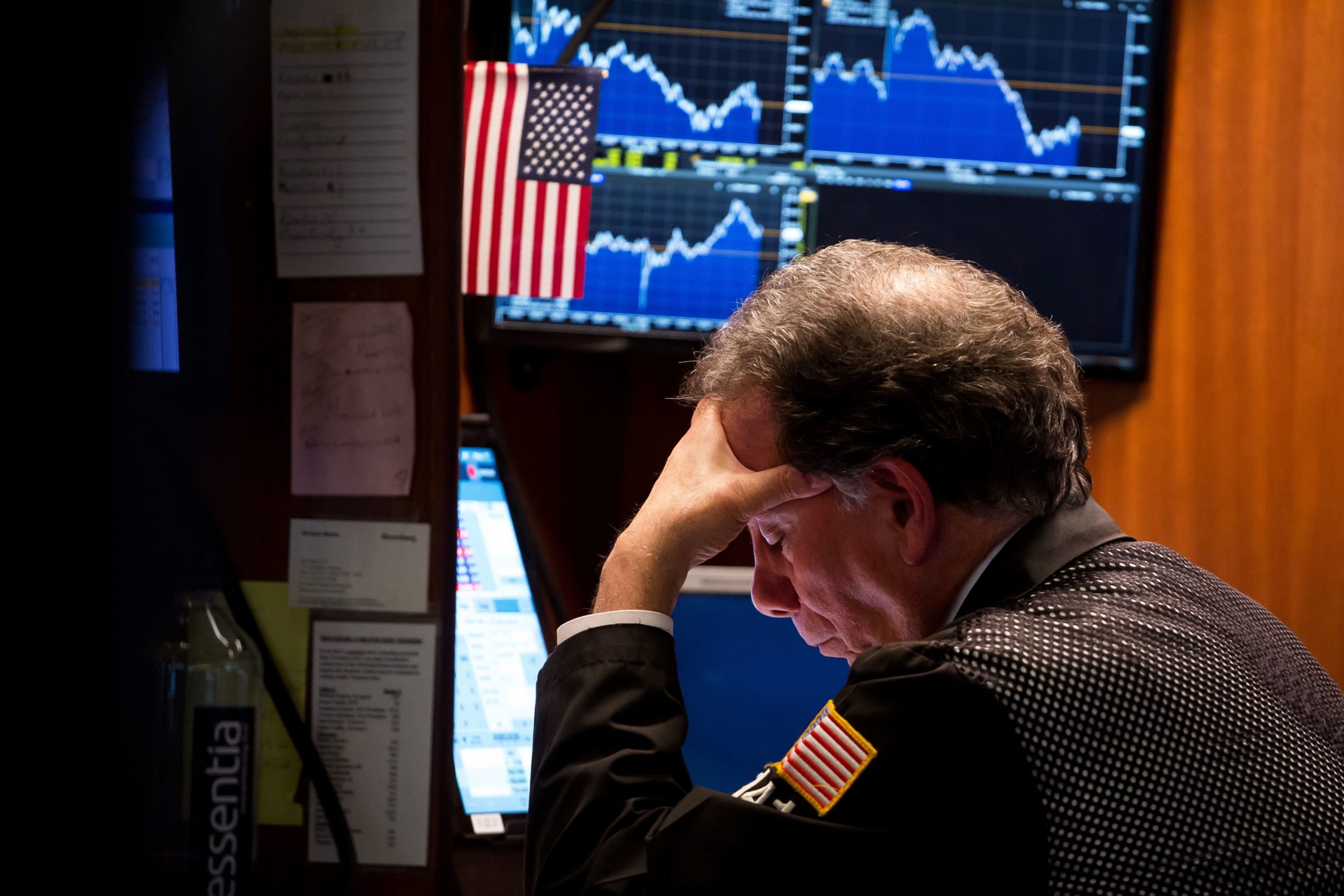 U.S. inventory futures are flat because the market closes out a successful first half of 2021

U.S. stock futures were little changed on Wednesday as the market gets set to close out a winning first half of 2021 and second quarter.

Futures on the Dow Jones Industrial Average were down 5 points. Futures on the S&P 500 were flat, while those for the Nasdaq 100 ticked up less than 0.1%.

Investors have shrugged off high inflation readings and have kept buying stocks on the hopes an economic comeback from the pandemic would continue and the Federal Reserve would mostly maintain its easy policies. The three biggest winners in the Dow this year so far are Goldman Sachs, American Express and Walgreens Boots Alliance, all up more than 30%. Chevron, Microsoft and JPMorgan Chase are up more than 20% each. Tech and health care sectors of the S&P 500 both closed at records Tuesday.

The gains came as nearly 60% of U.S. adults have received a COVID-19 vaccine, allowing the economy to open back up at a rapid pace. Still, new variants of the virus have raised some concerns that more restrictions such as mask wearing would have to be reinstituted because the pace of vaccinations has slowed.

Big Tech shares including Apple and Facebook were slightly weaker in premarket trading Wednesday. The Wall Street Journal is reporting that the Biden administration is working on an executive order that would direct government agencies to increase scrutiny of industries where a few companies are dominant. It’s the latest in a series of moves by Biden to rein in the power of big business, especially in the tech industry.

Good first halves for the market usually bode well for the rest of the year. Whenever there has been a double-digit gain in the first half, the Dow and S&P 500 have never ended that year with an annual decline, according to Refinitiv data going back to 1950.

During the regular session Tuesday, stocks were little changed in light trading although the S&P 500 did notch its 4th straight positive session and an all-time high. The Dow rose 9 points, or less than 1%. The S&P 500 ended the day 0.03% higher and the Nasdaq Composite ended the day up 0.2%

Homebuilder stocks rose Tuesday after S&P CoreLogic Case-Shiller published its National Home Price Index, which showed home prices rose more than 14% in April from the previous year and several major cities in the U.S. had their highest ever annual price gains. Lennar stock rose almost 1% and shares of PulteGroup rose 1.9%.

The Conference Board’s consumer confidence index also came in at its highest level since March 2020.

Weekly mortgage applications and pending home sales data are due to be published Wednesday.

Stocks likely won’t see big movement until Friday’s jobs report gives a better idea of the state of the economy. Economists expect 683,000 jobs were added in June, according to a Dow Jones survey.

On Wednesday, payroll firm ADP reported that private payrolls rose 692,000 in June, beating expectations. However, the firm’s May number was revised down.