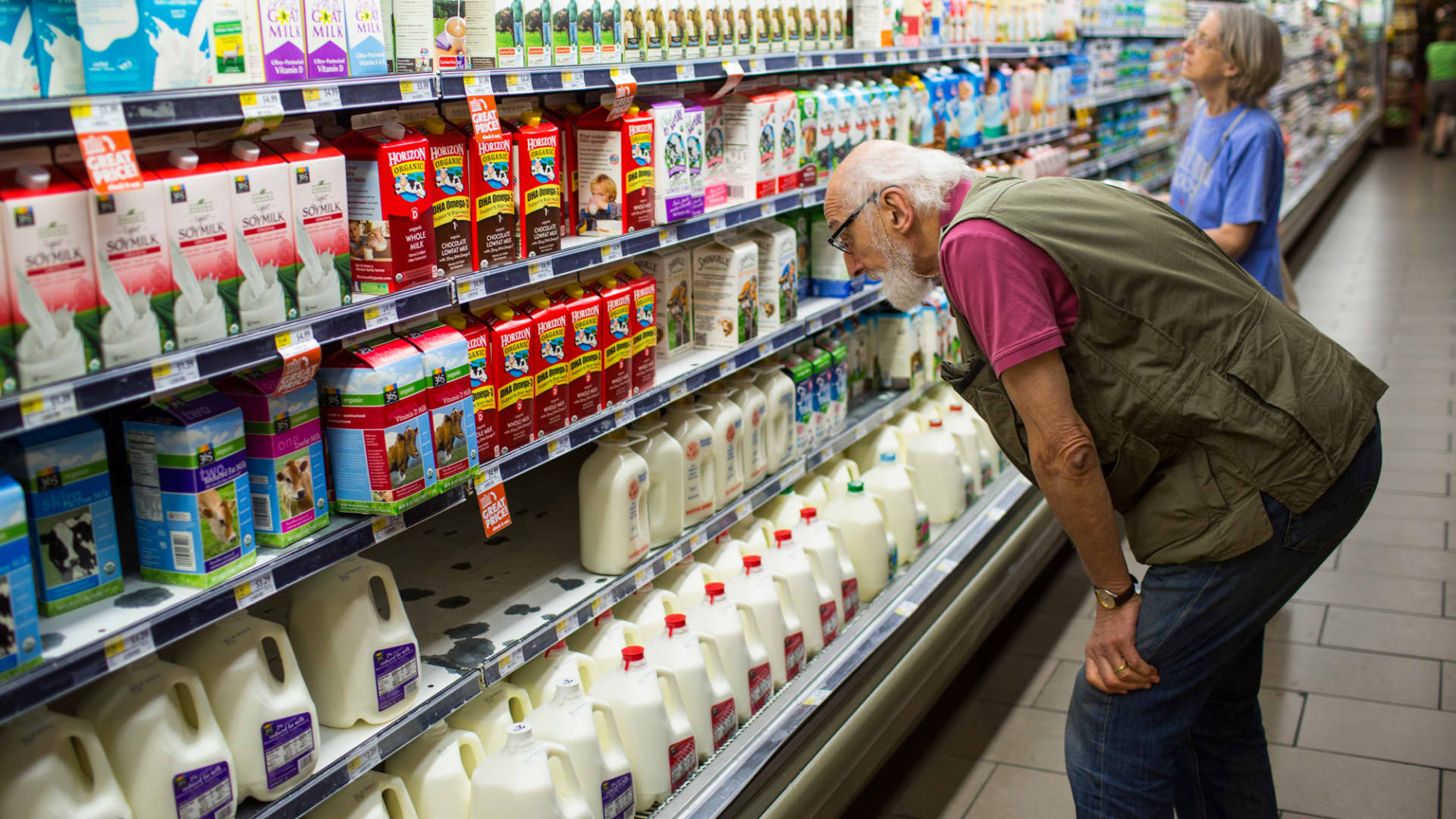 Use of BNPL for meals exhibits ‘private desperation’

But for some essential purchases, like groceries, there are fewer options that don’t involve borrowing.

That makes the option to pay later — through companies like Klarna, Zip, Zilch, Affirm, and Afterpay — more and more attractive.

About two-thirds of consumers have worried about being able to afford groceries over the past month due to the rise in inflation, a recent LendingTree survey found.

At the same time, Zip said it had achieved 95% growth in U.S. grocery shopping, according to the New York Times. Klarna reported that more than half of the top 100 items its app users buy now are grocery or household items.

“The fact that there are large numbers of Americans who simply cannot afford to buy groceries underscores the desperation this economic climate is creating,” said Marshall Lux, fellow at the Mossavar-Rahmani Center for Business and Government the Harvard Kennedy School.

“Once people start expanding food payments, that’s when their personal desperation is at its peak,” Lux added.

Once people start stretching food payments, it shows the height of their personal desperation.

Although inflation started to ease last month along with overall gasoline prices, food costs rose 1.1% in July, bringing the year-on-year gain to 10.9%, according to the latest CPI data.

The Food-at-Home Index, a measure of grocery price changes, posted its largest 12-month rise since 1979.

“For someone who is solvent, this is an interest-free loan,” Lux said.

But BNPL’s rapid growth is primarily being driven by younger consumers, with two-thirds of BNPL borrowers classified as subprime, Lux noted, making them particularly vulnerable to economic shocks or a possible recession.

“It allows people to persevere at best or overexert themselves at worst,” he said.

As more BNPL accounts are opened at once, consumers become more vulnerable to overspending, missed or late payments and poor credit histories, other research shows.

Generally, depending on the lender, if you miss a payment, you may incur late fees, deferred interest, or other penalties. (CNBC’s Select has a full round-up of fees, annual percentages, whether a credit check is performed, and whether the provider reports to credit scoring companies, in which case late payment could also affect your credit score.)

Are Pakistan’s Floods Your Fault and You Ought to Pay? – Watts Up With That?