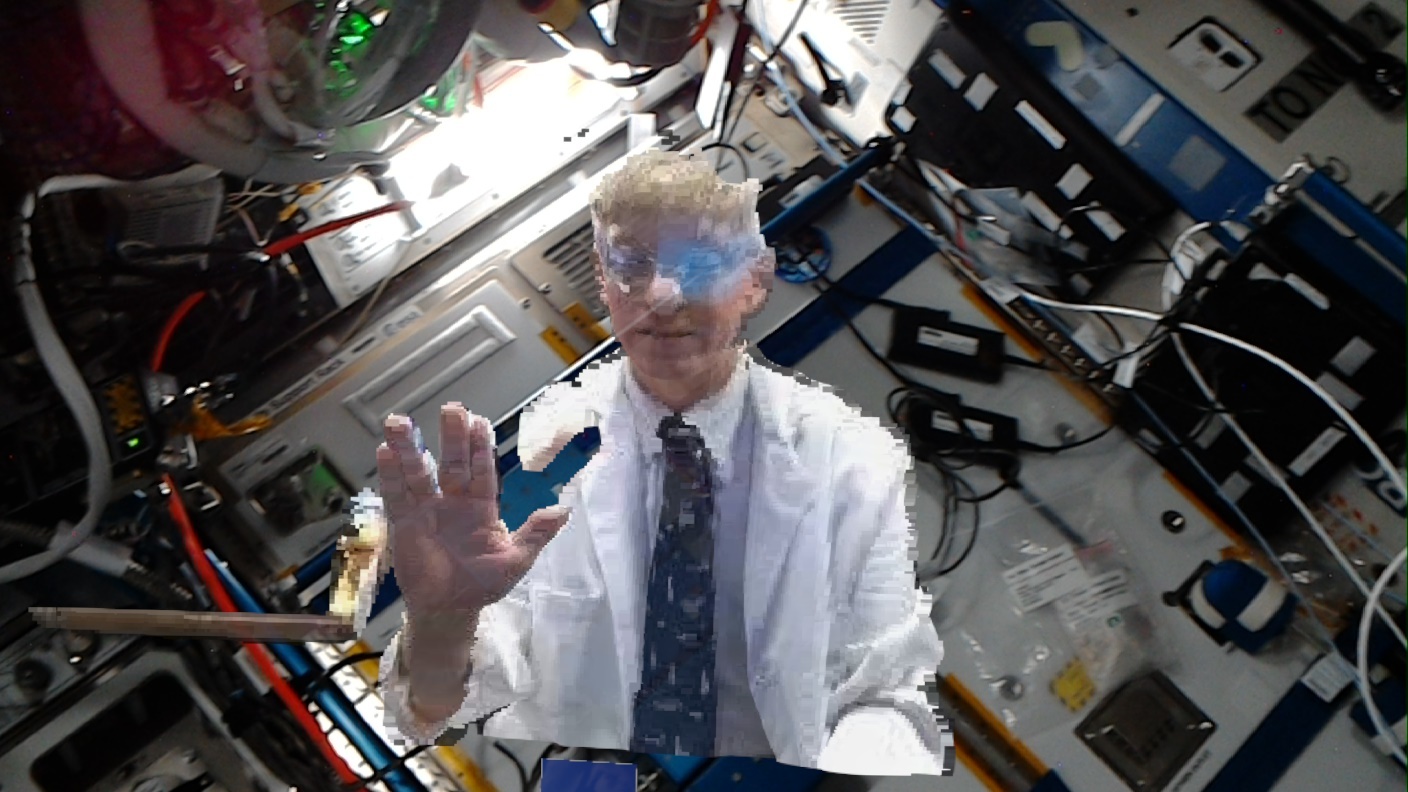 We recently explored how the Apple TV+ series For All Mankind gives us a harsh reality check on the rigors of human space exploration. On the show, astronauts fight, some go insane, and many of them die trying to raise our flag just a little further from home. We’ve talked about the fact that while For All Mankind is both science fiction and set in an alternate universe, our future Artemis and Mars astronauts will very likely endure the same struggles and hardships as the series’ beloved characters.

Anyone who has been away from family for any length of time – whether they have worked long hours for their careers or for their country – knows that it can take a massive psychological toll on everyone involved. Individuals begin to question whether their “mission” is worthwhile, and families also begin to question the legitimacy of remaining in this precarious situation long-term. This mental health burden could be amplified tremendously with any manned trip to Mars, as some of the astronauts and their families back home will no doubt question the mission, knowing they won’t get home if a component fails. But what potential steps can be taken to curb this psychological distress and help keep both parties focused?

Everyone loves Virtual Reality (VR), especially for video games. These days we can’t turn on our TV or streaming service without seeing an ad for the latest VR headset that you’ll likely be immersed in for hours. For human spaceflight, astronauts on the International Space Station (ISS) began using VR and augmented reality (AR) to perform their various tasks aboard the orbiting outpost, from piloting robots to performing maintenance. But what if future Mars astronauts could use the same entertainment technology to boost their sanity while stuck on a planet that’s literally trying to kill them?

The common perception is that astronauts are these superhuman freaks of nature, but they’re still very human, and they all have their favorite hobbies and activities, including the fine arts, marathon running, and scuba diving. When some of these brave pioneers are on Mars, we could send them immersive videos of the same favorite hobbies and activities to improve their mental health and help them stay focused on the mission.

Holoportation takes a 3D image of a person and sends it anywhere in real time, which was recently used aboard the ISS. Like VR/AR, holoportation requires the use of special glasses to see the object and has been featured several times on the Hulu series The First, which ironically marked the first manned mission to Mars. For our own future Mars astronauts and their families, holoportation can be used to talk to each other, albeit with a slight time lag. This technology will only improve in the years to come, and seeing their family members as a true 3D image for Mars astronauts could have a far more positive impact on their mental health than just connecting with them via a Zoom call or some other traditional form of 2D video communication .

When will humans go to Mars and how will the astronauts react when they are away from their families for so long? Perhaps VR/AR and holoportation could help answer that question. Only time will tell, and that’s why we know science!

As always, keep doing science and keep looking up!

What Pupil Mortgage Forgiveness Means for Debtors Who Did not Graduate

Learn how to combine literacy into your science classes