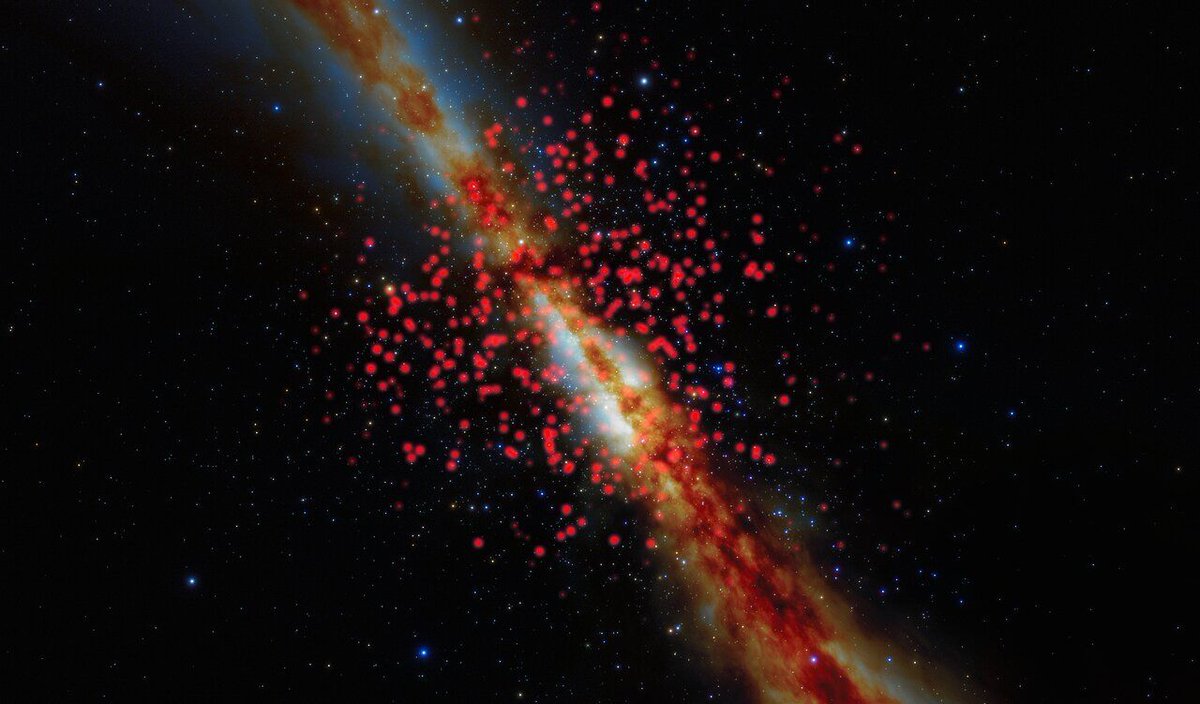 Zooniverse brings the best out of the internet – it harnesses the skills of the average person to achieve scientific achievements that would otherwise be impossible. One of the tasks that a Zooniverse project called Backyard Worlds: Planet 9 was working on now resulted in a paper that cataloged 525 brown dwarfs, 38 of which had never been documented before.

Brown dwarfs are a kind of substellar object – basically they didn’t have enough mass to start nuclear fusion and become a star, but they are much larger than a typical exoplanet. Since they do not emit their own light, they are notoriously difficult to see, except with the most sensitive telescopes.

These telescopes include a variety of NSF and NASA telescopes, including the DESI Legacy Imaging Survey, which blends images from different sources, the Victor M. Blanco 4-meter telescope, and the Spitzer Space Telescope. These were spun together with Astro Data Lab, a tool from the NSF’s NOIRLab Community Science and Data Center. The composite data was then made available to the more than 100,000 volunteers who are members of Backyard Worlds: Planet 9. Originally, the collaboration led to the discovery of over 100 new brown dwarfs last year. It has now found 65 more, and there are most likely more hiding places in the vast amount of data already collected.

Scientists have long viewed brown dwarfs as excellent test cases for star and planet formation. The more we know about these unique objects, the better we can understand their larger and smaller cousins. For this reason, having a catalog of 525 copies is a great success. In addition, the research team, led by J. Davy Kirkpatrick of CalTech, took the distance data collected on the brown dwarfs and created a 3D map of their location in relation to the earth.

Video of the 3D map made by scientists from the nearby Brown Dwarfs.
Photo credit: NASA / American Museum of Natural History (Jacqueline Faherty) / OpenSpace

The map extends to approximately 65 light years from Earth and offers a spectacular visualization of the population of brown stars closest to Earth. According to the authors of the paper, it also provides evidence of a “fascinating” data point: the area within a 7-light-year bubble around the Earth has a much more diverse population of objects than the rest of the galaxy. Red dwarfs are the most common type of stars in the Milky Way, but around the sun there is a cornucopia of various star sizes ranging from sun-like stars to the smaller brown dwarfs that were the focus of this study.

What this uniqueness could mean for the formation of stars or planets in our neighborhood is still unclear. However, if there is one thing that can be certain for the continued success of Zooniverse, that there will be a group of citizen scientists to comb through, as well as professional researchers to help guide it while there is data to be analyzed.