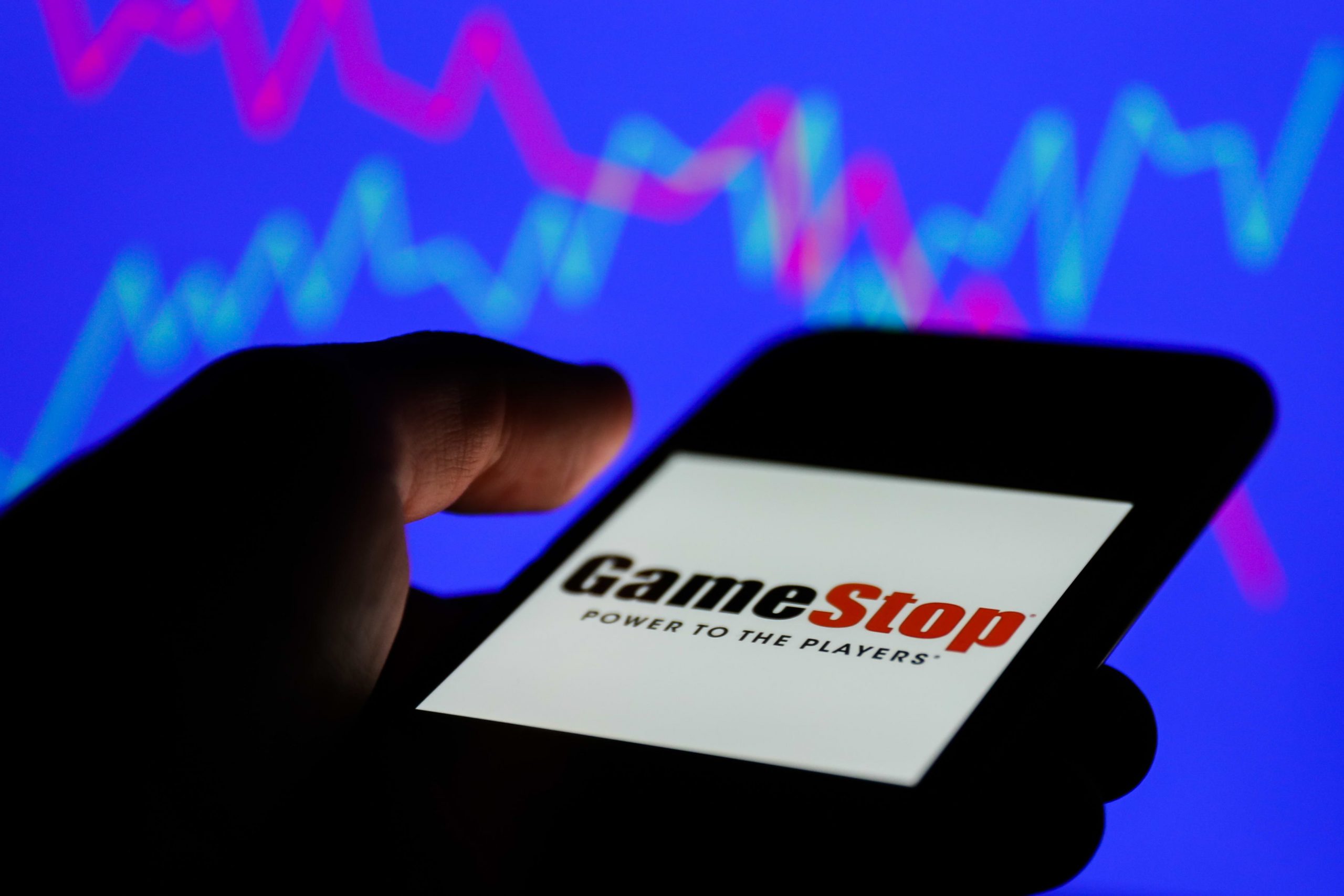 Why the GameStop insanity can damage retirees and hedge funds

Reddit users and other retail investors who piled into GameStop stock wanted to tear down Wall Street.

Pension funds that support ordinary Americans in retirement can be an unintended victim.

Some hedge funds have suffered large losses from betting on GameStop stocks. Melvin Capital, for example, lost more than 50% in January.

But retirement plans that invest assets on behalf of workers like teachers and police officers can hold large positions in hedge funds. This means that a financial blow to hedge funds could spill over into employee retirement assets.

“Their eating the rich mindset took just a bite out of pension funds for working Americans,” said Barbara Roper, director of investor protection for the Consumer Federation of America, of GameStop investors targeting Wall Street

More from Personal Finance:
The legislature increases access to study grants
Republicans are pushing for $ 1,000 stimulus checks
Why Reaching a $ 15 Minimum Wage Can Be Difficult

“It’s not a game without a sacrifice, and it’s not a Wall Street billionaire who will ultimately pay the price,” added Roper.

According to the Center for Retirement Research at Boston College and the Center for State and Local Government Excellence, roughly 7% of the $ 4.5 trillion in state and local retirement plans goes to hedge funds. These plans (which do not include plans in the private sector) support 14.7 million workers and 11.2 million retirees.

However, according to Pensions & Investments, many pensions allocate much more, some even north of 20% of their total portfolio.

The top 4 by total portfolio ownership are: Directors Guild of America Producer’s (23%), Eli Lilly & Co. (28%), Alaska Electrical Pension Fund (30%) and Eastman Kodak Co. (41%) pension plans , according to P&I, which surveyed the 1,000 largest pension plans about their investments in September 2019. (The company will release data for 2020 next week.)

Of course, with large hedge fund holdings, annuities have not necessarily lost money. The ones who bet against GameStop and other stocks like AMC Entertainment and Bed Bath & Beyond.

Hedge funds commonly use a tactic known as “short selling” that is used to make money when a stock’s price falls. Retail investors have targeted shares in GameStop and other companies for the past few weeks, which Wall Street has slashed – which drove up the share price and caused staggering losses for some hedge funds.

“It’s absolutely having a ripple effect,” said Jim Baird, chief investment officer at Plante Moran Financial Advisors, of the problems facing hedge funds that extend into annuities. “When things like this happen, it’s not that you can target them to this one company or fund that is being hurt.

“There is absolutely collateral damage,” he added.

Many plans aimed to increase their allocation to hedge funds and other alternative assets in 2020 in order to boost returns on lower relative returns from safer assets like cash and bonds.

Criminals attempt to reap the benefits of journey restrictions