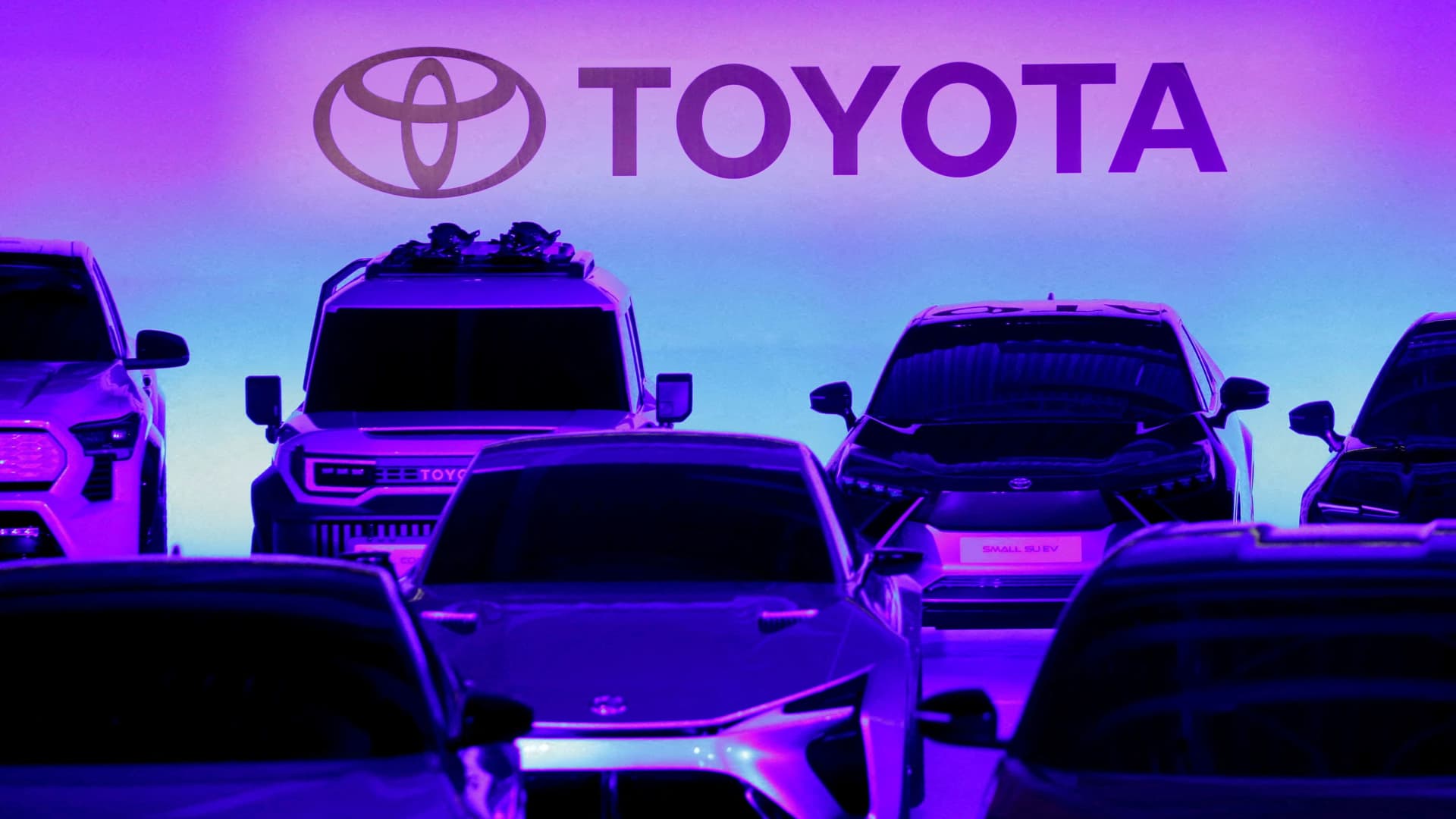 The world’s largest automaker, Toyota, is struggling with criticism for not acting quickly enough to reduce CO2 emissions. Some even say it contradicts climate protection efforts.

But the automaker says it believes in an all-electric future. It is only claimed that the future will not hit all Toyota markets at the same time.

Toyota was once considered a green vehicle pioneer. It introduced the 1997 Prius, the world’s mainstream hybrid vehicle. The Prius combined a gasoline engine with an electric motor and a small battery. This allowed drivers to significantly reduce their fuel consumption compared to traditional internal combustion engine cars.

The new technology proved a sales sensation: Toyota has offered hybrid versions of much of the rest of its range. The automaker has sold a total of 20 million hybrid cars, trucks and SUVs worldwide, including 5.4 million in the US alone.

But now other automakers are liking it, spurred on by ever-stricter government regulation and the success of newcomers Teslastarted investing in fully electric vehicles.

For a long time, Toyota executives have argued that there are fundamental technical challenges to battery electric vehicles – they take a long time to charge, require heavy and expensive batteries, and still have limited range.

Toyota’s new $35 billion investment, announced in December 2021, includes a plan to introduce 30 electric models by 2030. That’s just under a quarter of the more than 130 models Toyota currently makes.

At the same time, however, Toyota said it would invest an equal amount in hybrid and hydrogen fuel cell vehicles.

Gartner, an industry research firm, expects gasoline engines to still account for about 50 percent of sales in the early 2030s.

“We still believe that 10 years from now, 50% of new vehicle sales will be gasoline,” said Mike Ramsey, vice president of Gartner’s CIO Research Group. “And if you look at the global footprint, that’s almost certainly going to be true, because you’re not going to see 50 percent EV market share in Nigeria, in Iran, in Indonesia, period.”

27% of checking account holders pay charges. how you can keep away from them