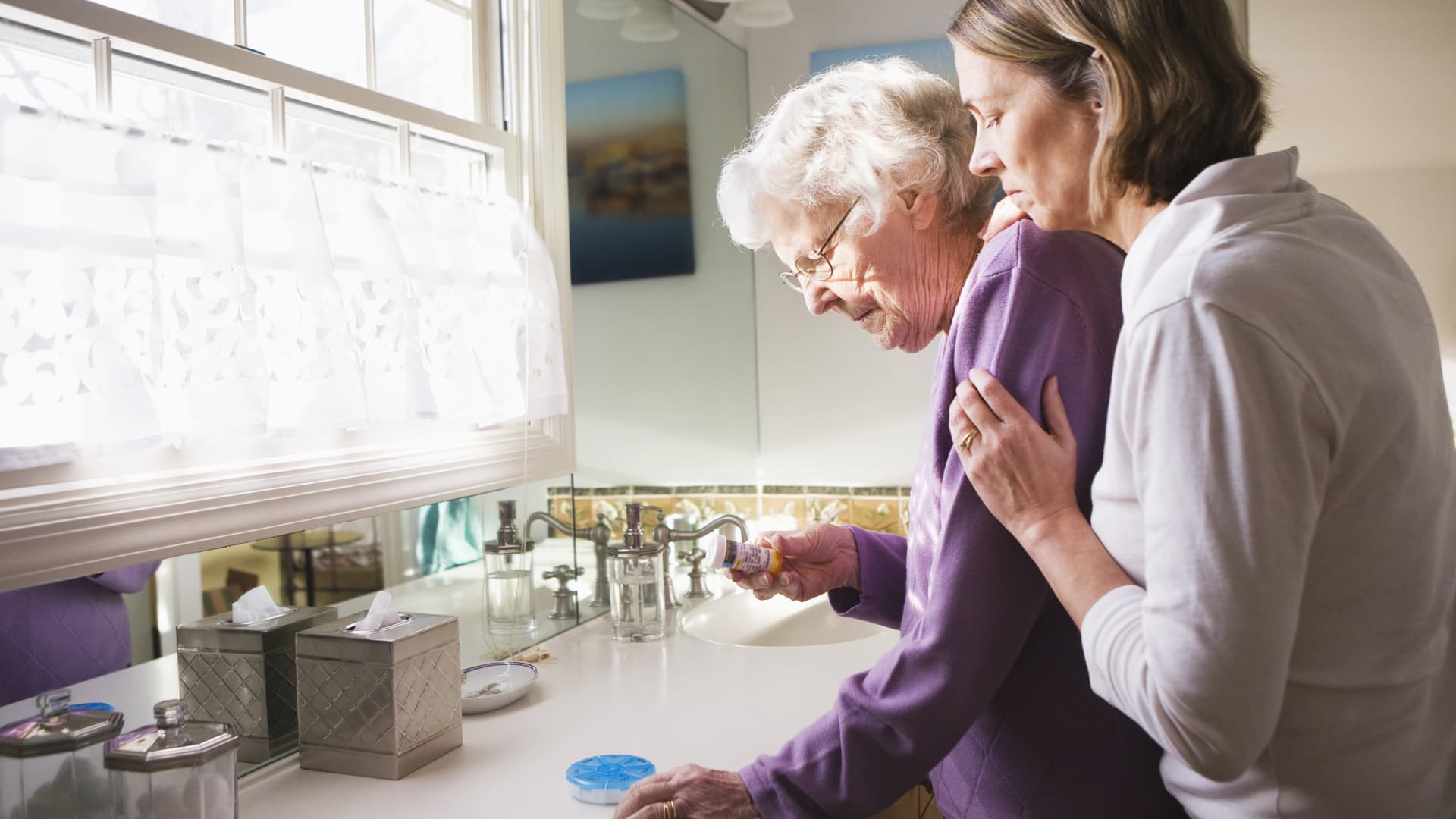 Supplemental Security Income beneficiaries will get two checks in September, for a maximum sum of $1,682.

But the second check is no reason to celebrate, as it is not extra money. In months where bank holidays occur, that pushes up the distribution date for payments. In October, SSI beneficiaries will get no payment.

The maximum check is $841 in 2022 for eligible individuals for this federal program, which provides support to disabled, blind and elderly people who have little or no income. The average monthly benefit is $624.

Managing money for the 8 million beneficiaries who rely on SSI benefits can be difficult. That’s because they face strict asset and income rules, much of which have not been updated in decades.

Most of the program’s beneficiaries are within 150% of the federal poverty level, according to recent research from the Urban Institute. Because some states may supplement SSI, that may help some beneficiaries get above the federal poverty level, according to Richard Johnson, director of the program on retirement policy at the Urban Institute.

“SSI just provides a bare bones support for older people and people with disabilities,” Johnson said. “It really highlights how little support we provide for the most vulnerable Americans.”

Lawmakers are pushing for SSI reform

“Forgetting about SSI for 40-plus years is the poster child of why, it is Exhibit A of why disabled people do not feel that their leaders in Washington care about them,” Vallas said.

That could be poised to change as Washington lawmakers show an increased interest in updating the program.

This spring, two Ohio Senators — Democrat Sherrod Brown and Republican Rob Portman — introduced a bill that would let beneficiaries set more money aside without jeopardizing their eligibility for benefits.

The proposal has also drawn co-sponsors from both sides of the aisle. That includes Sen. Ron Wyden, D-Ore., chair of the Senate Finance Committee, who has vowed to push for progress on it this year.

Advocates hope it will be just a first step towards modernizing the program, much of which has not been updated since it was created in 1972.

“I want to do much, much more,” Sen. Brown said of SSI reform in an interview with CNBC.com in May.

SSI beneficiaries are currently subject to a $2,000 asset cap for individuals and $3,000 for couples.

The Social Security Administration calls this a “resource limit,” which includes assets a person owns that can be turned into cash, such as bank accounts, stocks, bonds, or other property.

The bill would also index those caps to inflation, so they would be adjusted annually.

For now, SSI beneficiaries can count on the fact that the two checks they receive in September will not push them above that $2,000 asset threshold.

“The bottom line is, you don’t have to go out on a binge or spend more money than you would prefer not to, because that $2,000 limit doesn’t apply to the second check,” said Richard Weishaupt, senior attorney at Community Legal Services of Philadelphia.

Why SSI beneficiaries’ ability to work is limited

In addition to asset limits, SSI beneficiaries also face restrictions on how much income they can earn before their benefits are reduced.

Beneficiaries can have up to $20 in unearned income per month, and their first $65 in earnings are exempt from the program’s rules. But beyond that threshold, their SSI benefits will be reduced by 50 cents for every dollar of income.

Those thresholds have not changed since 1972, according to a recent report from the Urban Institute, nor are they indexed to inflation.

If they had been adjusted to keep up with inflation, they would be more than five times larger today, according to the Urban Institute, with the general income threshold at $128, rather than $20 today. Moreover, the earned income threshold would be $416 per month, up from the current $65.

While Sen. Brown’s latest bill does not address these income restrictions, he has previously proposed broader reform to update those features.

A recent report from JP Morgan Chase & Co. Policy Center touted the benefits of broad SSI reform, including updates to both income and asset limits.

50 Issues For ‘Digital Youngsters’ To Do